While often mistaken to be the same type of animals, the truth is that toads and frogs are very different species.

The main difference between these two similarly looking amphibians is their skin – toads have small lumps and bumps on the skin, whereas frogs are as smooth as silk.

Also, if you’re seeing ana amphibian on the pavement, chances are it is a toad, as they can survive much better in dry condition than frogs.

There are around 2,000 species of toads on the planet today, and they have been around for longer than humanity.

That’s why we decided to put up a selection of toad coloring pages up, so that you can teach your children more about these interesting creatures.

While this guy can look a bit intimidating and big, he is nothing compared to the world’s largest toad – the cane – which lives in South America and Australia.

The largest toad ever recorded was named Prinsen, which translates to The Prince – a name children who like fairytales will believe to be very suitable.

A toad’s skin can have various colors and patterns, so these toad coloring pages are a great way for children to exercise their imagination and combine colors in multiple ways.

The good news about coloring is that it does not have to follow the laws of nature, so let the little artists have at it! 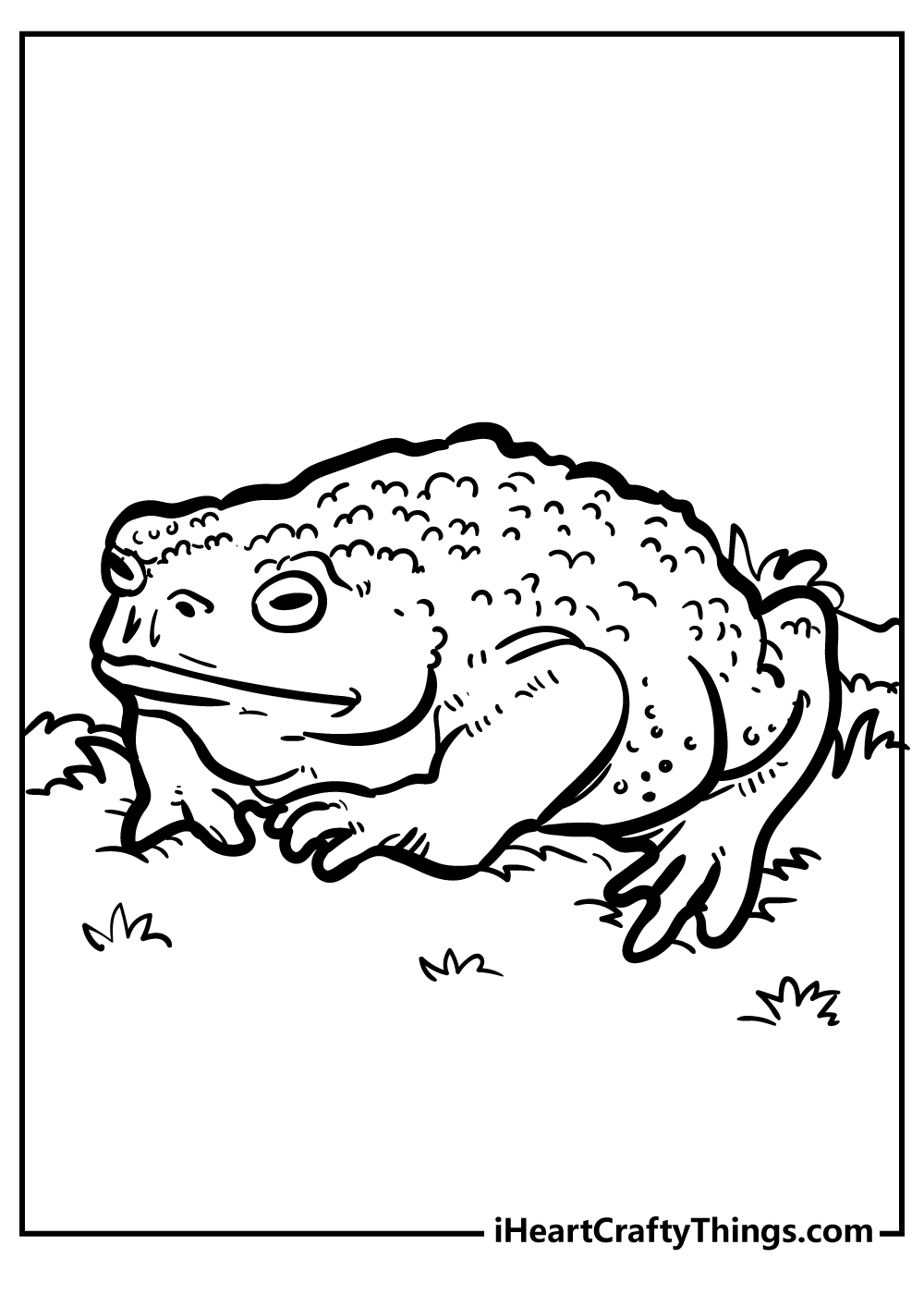 What a pair of large eyes you have, Mister Toad! Perhaps this helps these amphibians see better at night, as they have great night vision.

And because of their bulging eyes, toads can see almost everything around them.

Toads have the ability to look in front of them, to their sides, and even partially behind. Also, they lose their old dead skin once a week.

Be sure to share these facts with the children as they color in these fun toad printable sheets.

Another interesting thing about toada, which you can share with your children while they color in these toad printable pages, is that toads don’t ribbit.

If you hear a ribbit, it’s most definitely a frog, as they are the ones that make those funny sounds.

Toads have quite a melodious voice, which we recommend you search for right away, as children will definitely be impressed to learn about it. No wonder toads are used in fairytales so much! 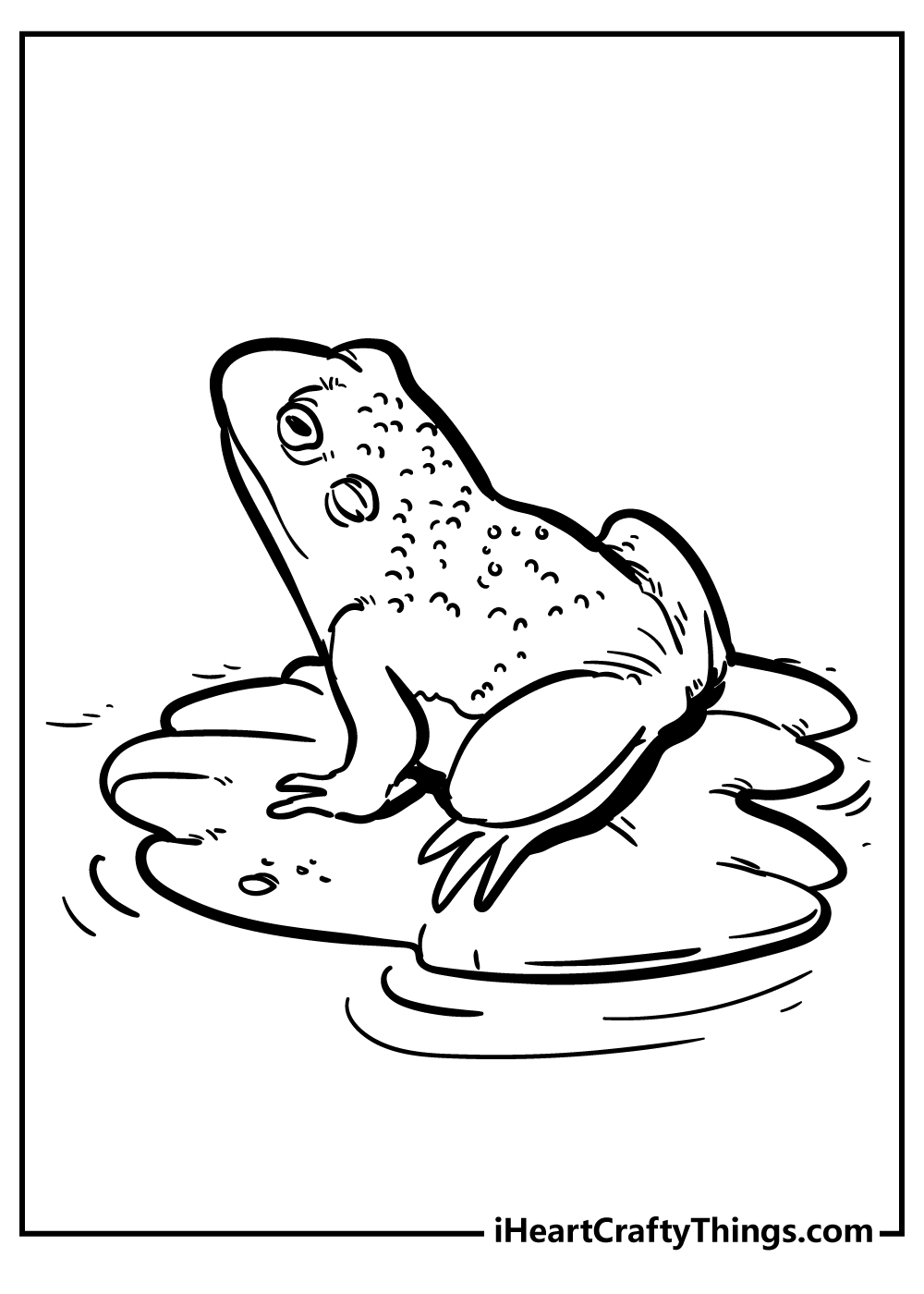 While this toad is alone in this sheet, you will often see toads forming small groups, which are called knots. This gives a new meaning to the word and can be a fun thing for the little ones to learn.

They are basically creating a knot when putting together all these coloring pages, so you can print all of them out and give them away as an exercise for the little ones.

They can even create a small family of toads and color them in similar shades, or a group of distinctively colored toads that have come together in a knot. 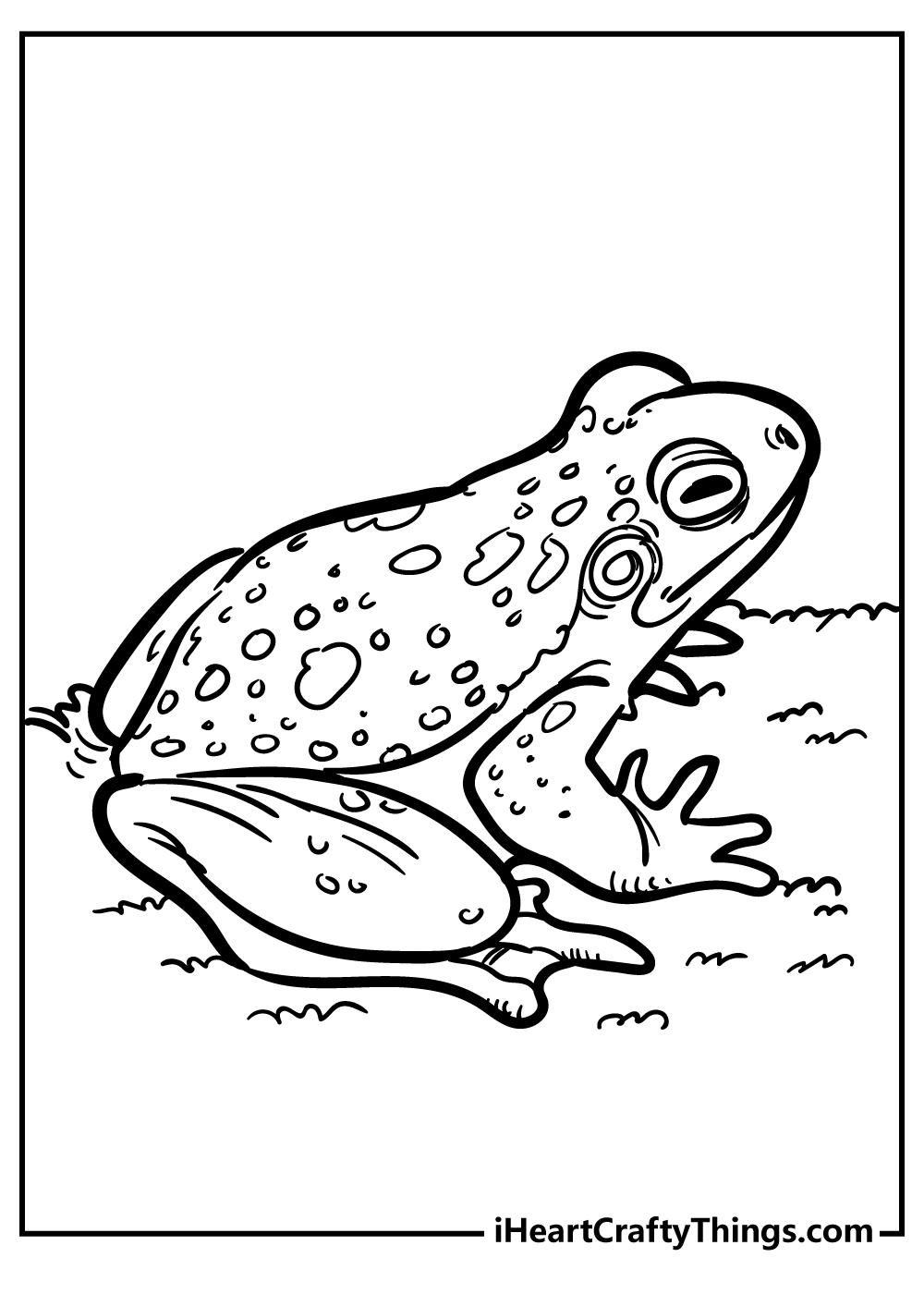 Like frogs, toads also have a sticky tongue they use to catch small insects and feed.

Can the children also draw in a little fly that the toad is catching while they color this page? What other insects do they think toads eat?

The background of this page is also very empty, meaning kids can draw in the environment and add as many details as they want to make this toad printable come to life.

Encourage them to experiment with colors and be creative. 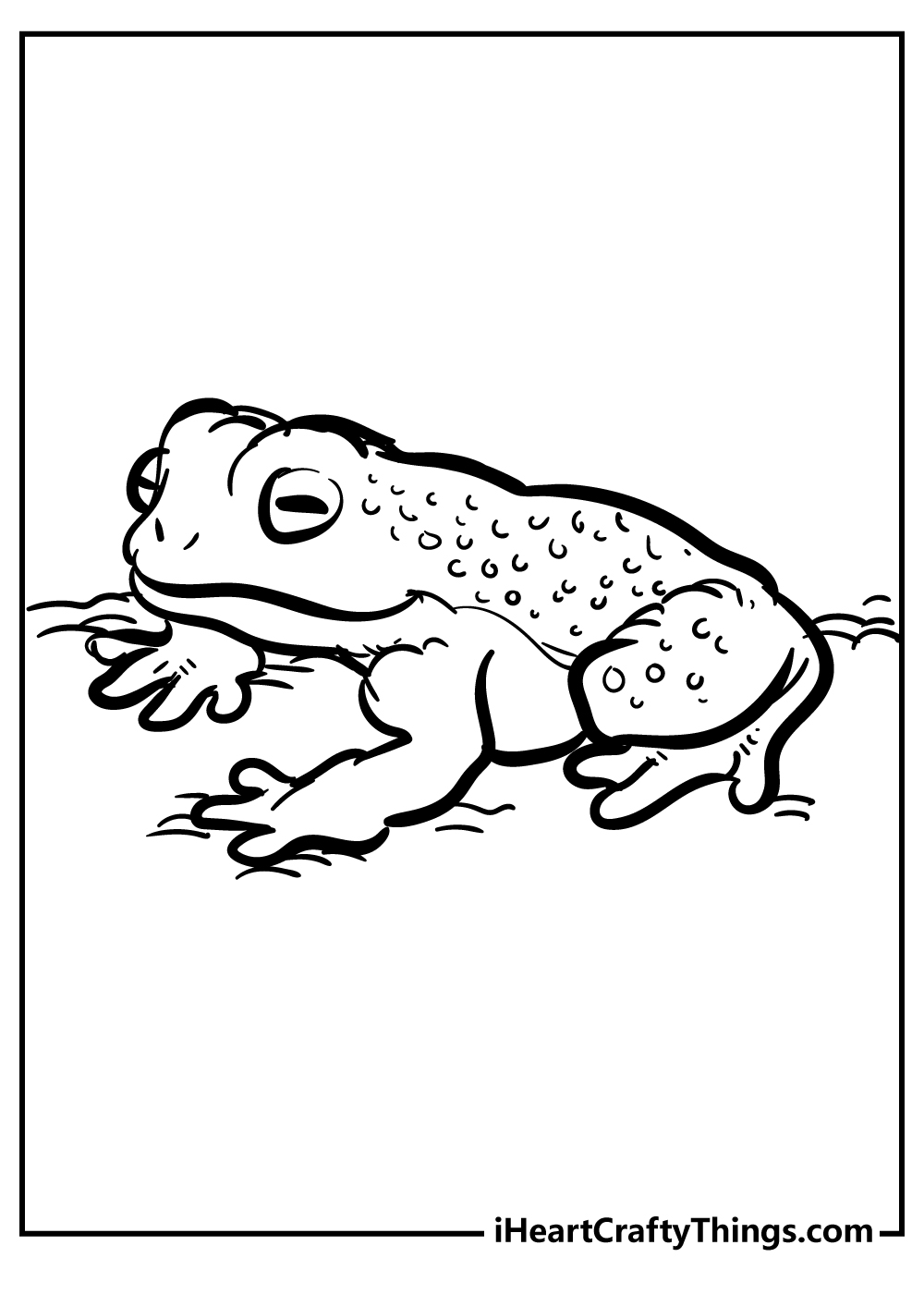 This big guy may not seem intimidating, but one fun fact about toads is that they puff themselves out to appear bigger and scare off predators.

We can’t think of a way these cute guys will appear scary, but other animals sure think differently.

If the threat is too big, they can also play dead – a trick used by many animals in the wilderness. This keeps predators away and lets them survive longer. 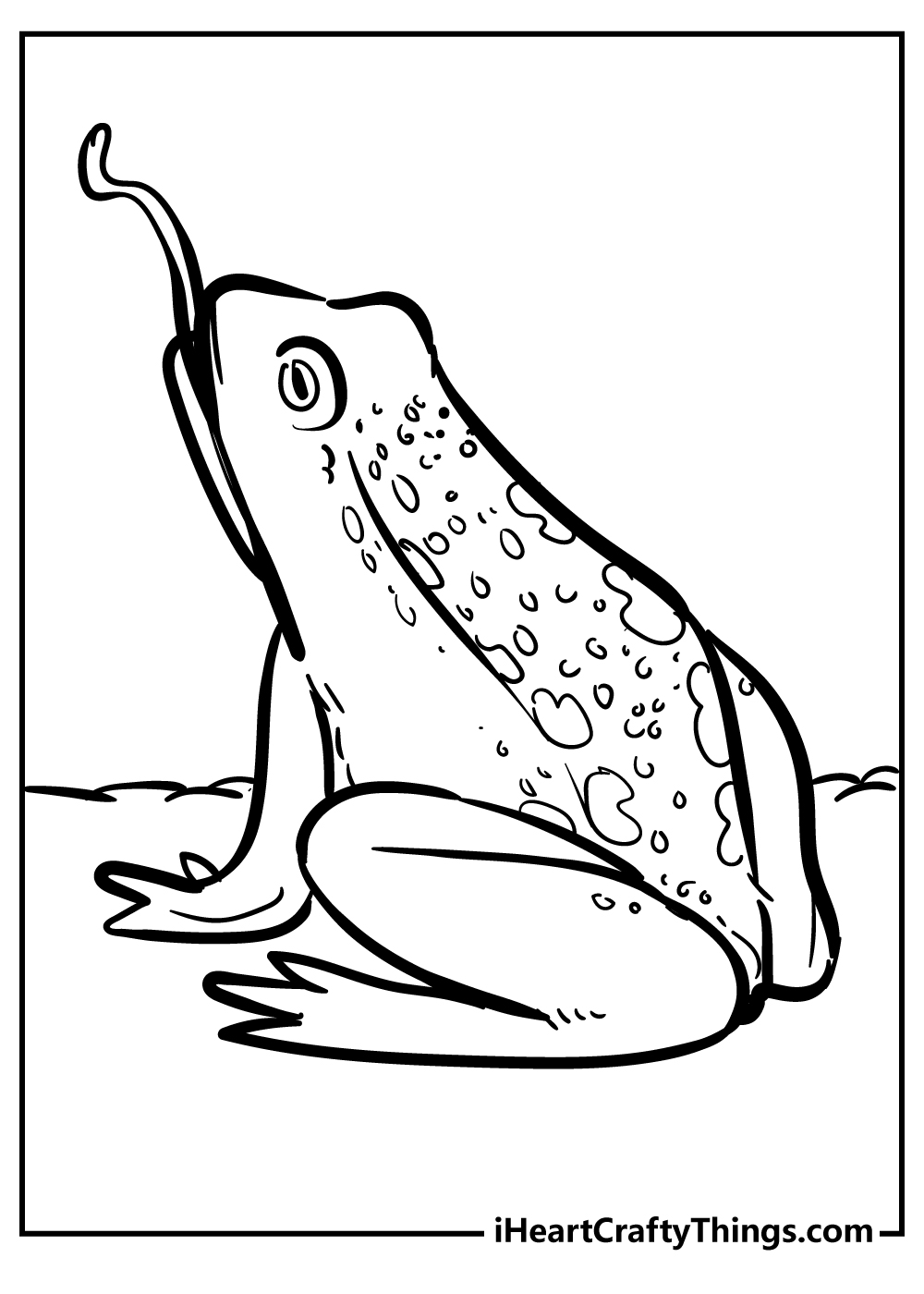 Another cool thing about toads is that they are mostly nocturnal creatures, meaning they hide during the day and come out at night to hunt after insects and explore the world.

Maybe this page can be colored in as if it were night and the children can even draw some stars and a moon in the sky.

Keep in mind that creativity is the only goal of these coloring pages, so let children explore and give them ideas to entice them.

Coloring can be very educational for children, helping them exercise motor skills, color coordination, imagination, and other cognitive functions. 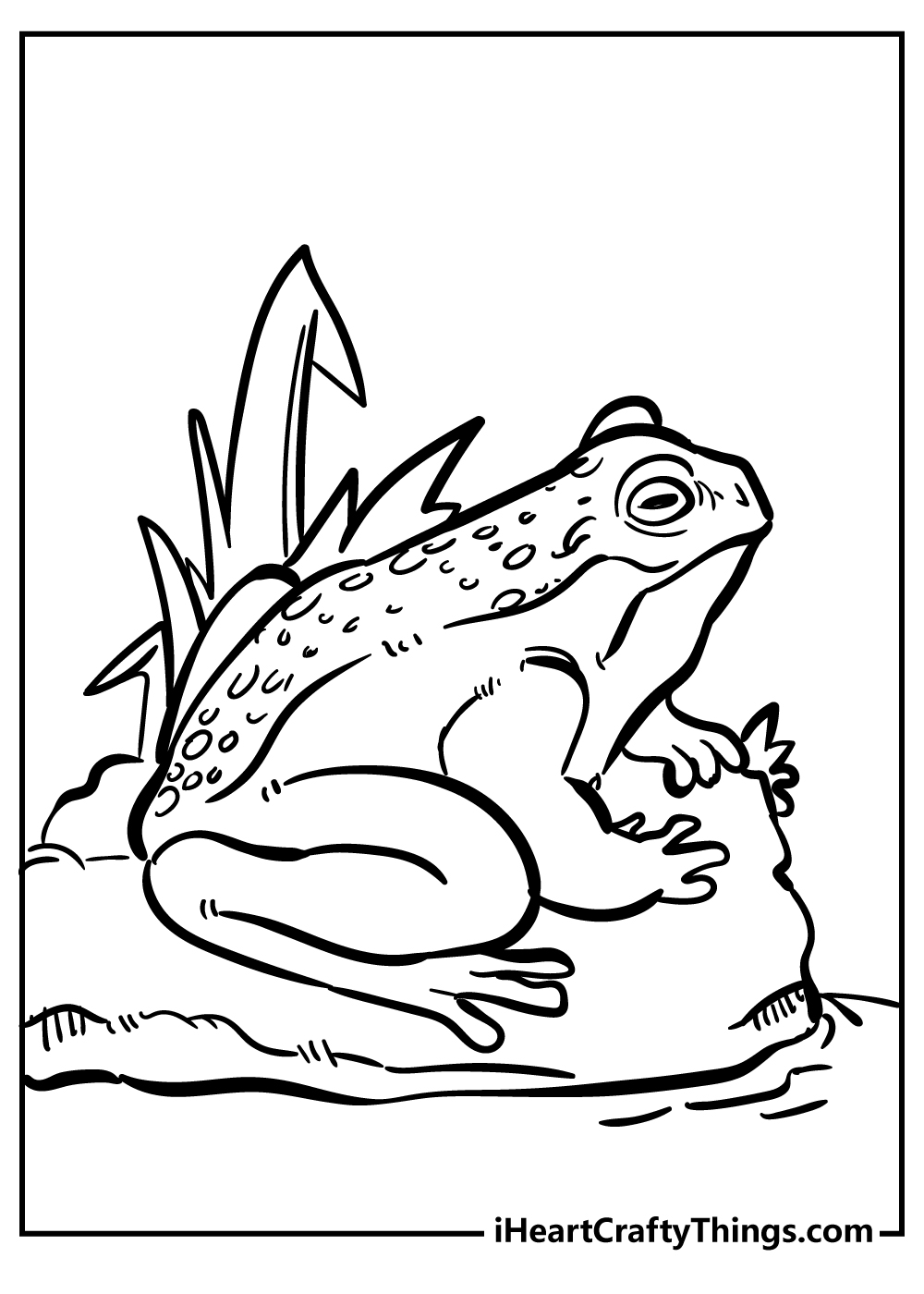 A toad’s skin is covered in lots of lumps that release poison, which is why many people fear these little creatures.

However, most toads we see in our daily lives are harmless, as the poison they release is insufficient to harm humans.

However, to stay safe and make sure nothing nasty happens, teach children to wash their hands thoroughly if they ever come in contact with a toad.

In fact, this is what they should do for most animals found outdoors. 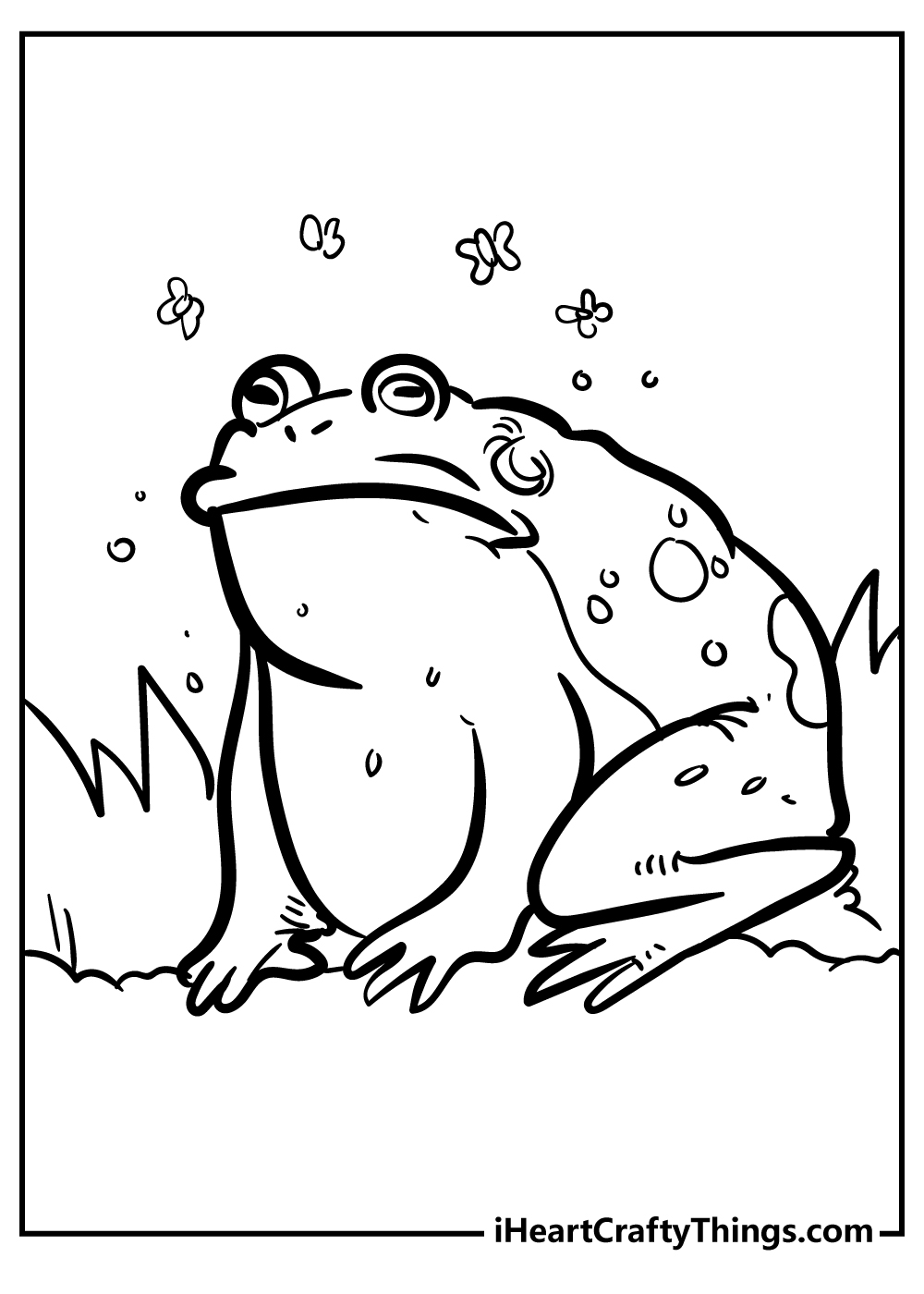 Did you know there is a similarity between toads and bears? They are both creatures that hibernate during the winter. This keeps them warm and allows them to survive cold environments.

However, don’t expect to see any toads in Antarctica, as cold is general there and they will be basically hibernating all year long.

Toads also seem to be missing from insular regions, such as New Zealand and Madagascar. Maybe because no one thought to bring a family of toads with them when visiting those regions? 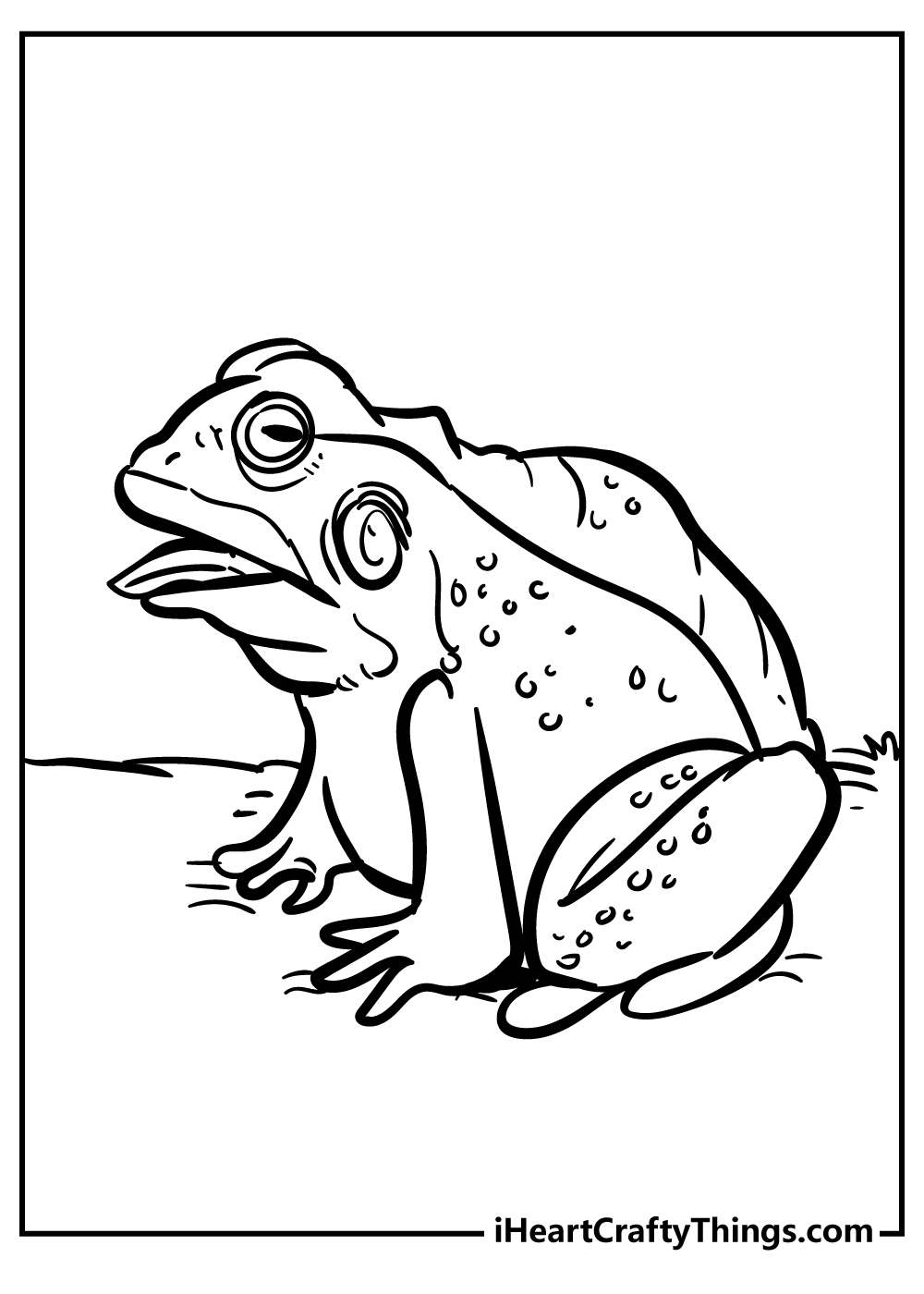 Like frogs, toads move around by walking slowly or by hopping, which gives them an extra advantage.

Toads can hopp quite a lot, and when you see many of them doing so simultaneously, it can be quite frightening.

These little creatures are, however, pretty harmless and we should teach children to love and appreciate them just as they do with other animals of the forest.

Toads have their role in nature and have been around for more than we have, so it’s a give to show them some appreciation. 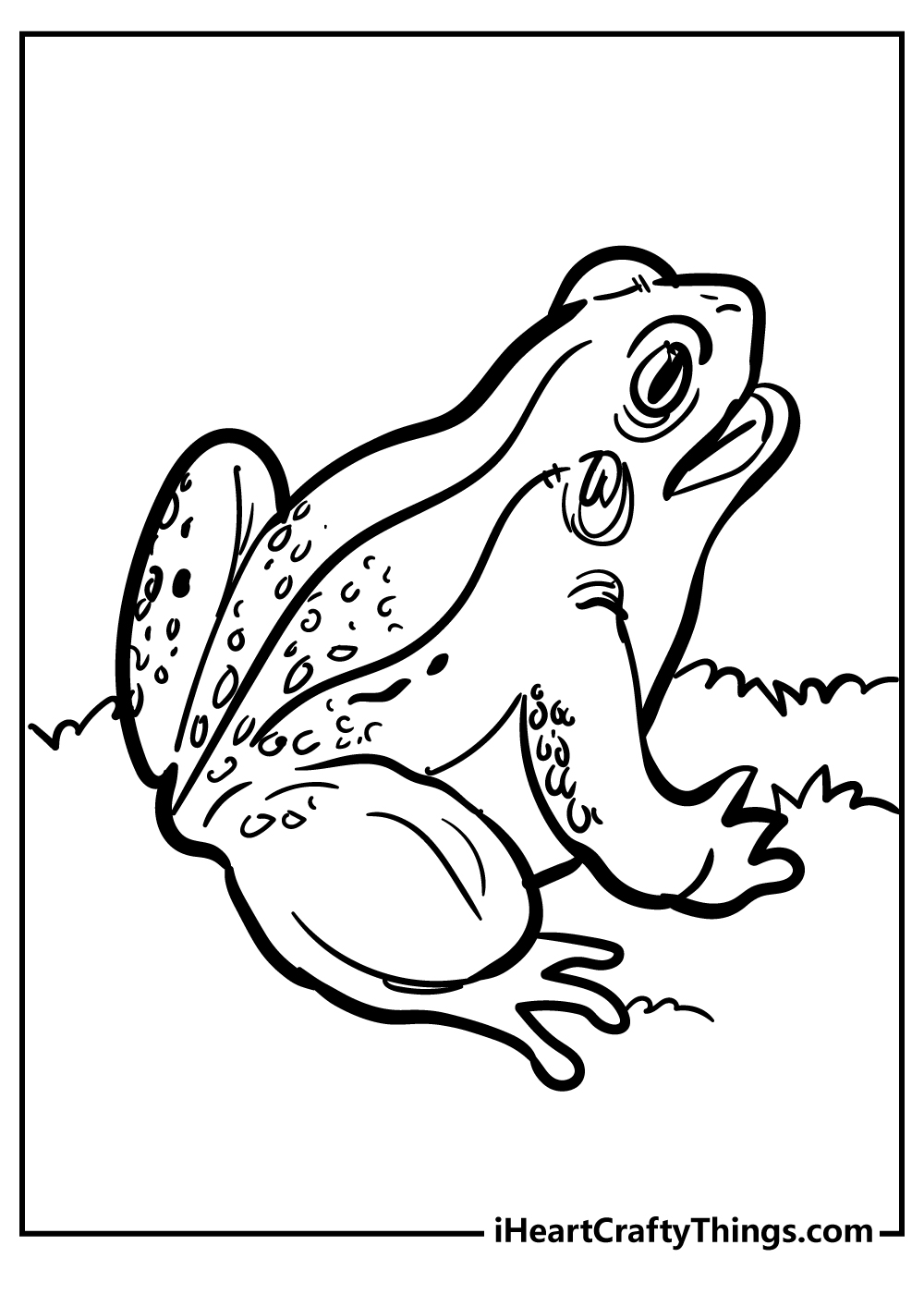 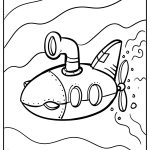 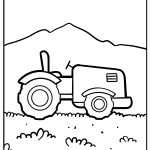