Pokemon seems to have taken over the world! Since 1996, Pokemon have dominated media via video games, TV series, movies, toys and pretty much anything you can think of.

If you ask someone which Pokemon comes to mind, many would immediately think of Pikachu.

There are many iconic Pokemon, but the adorable Pikachu is the most recognizable of them all, serving as a mascot for the whole series.

Just look at the AWESOME drawing my SUPER COOL nephew did for me!! He is so talented! 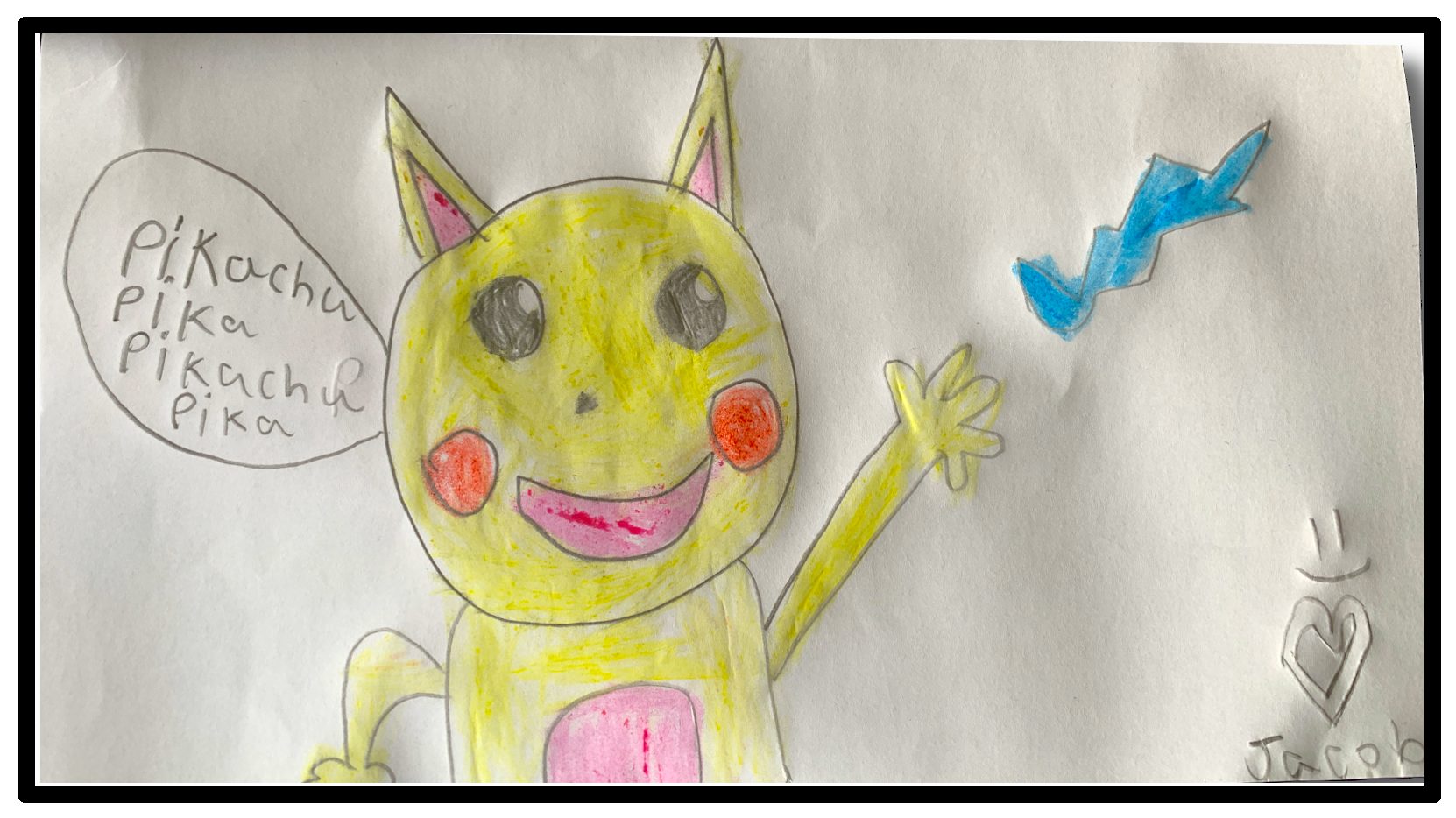 If you are one of Pikachu’s many fans, you may want to learn how to draw him but don’t know where to start!

We created this step-by-step guide on how to draw Pikachu in 6 easy steps to make drawing him a breeze! 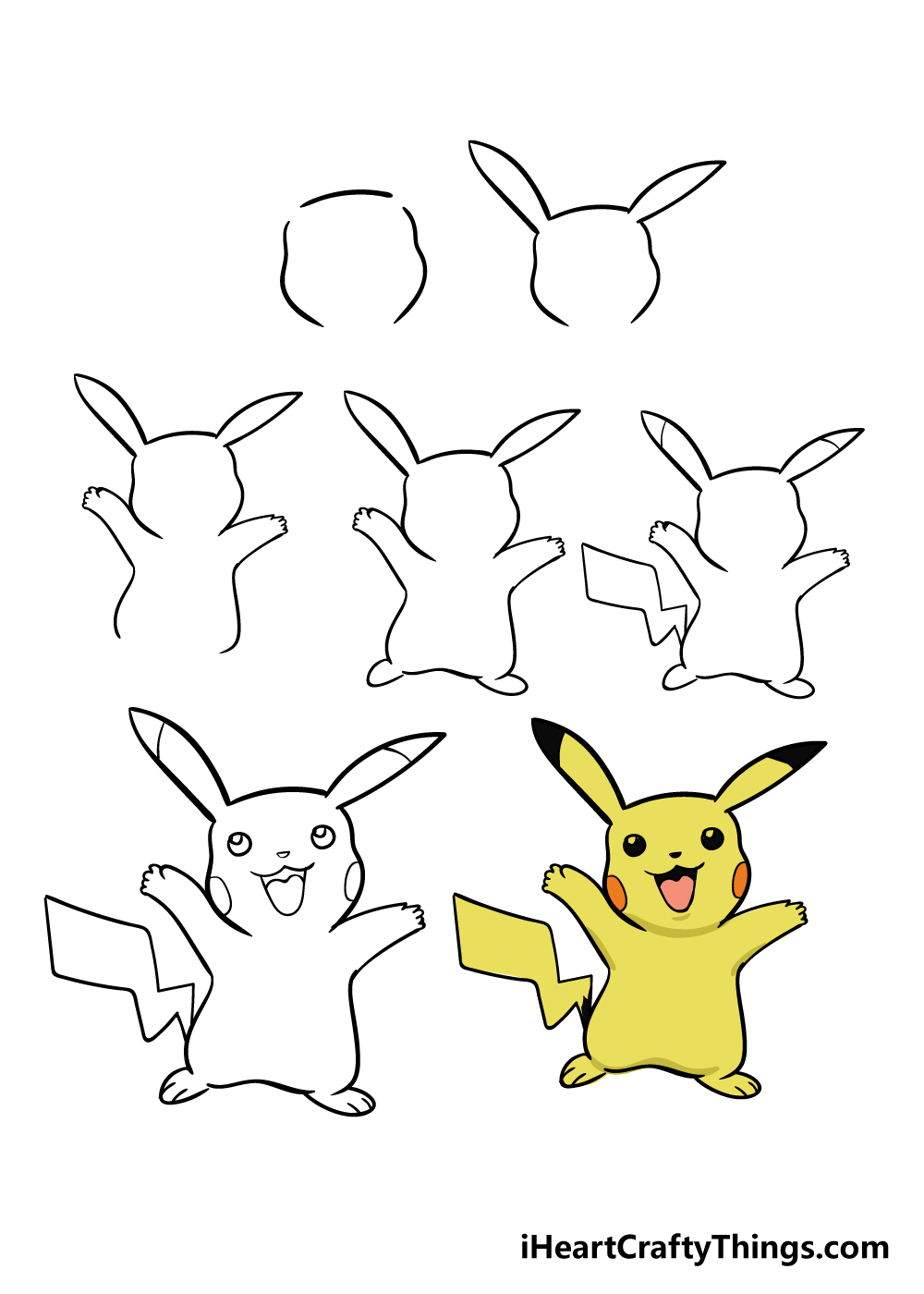 How to Draw Pikachu – Let’s get Started! 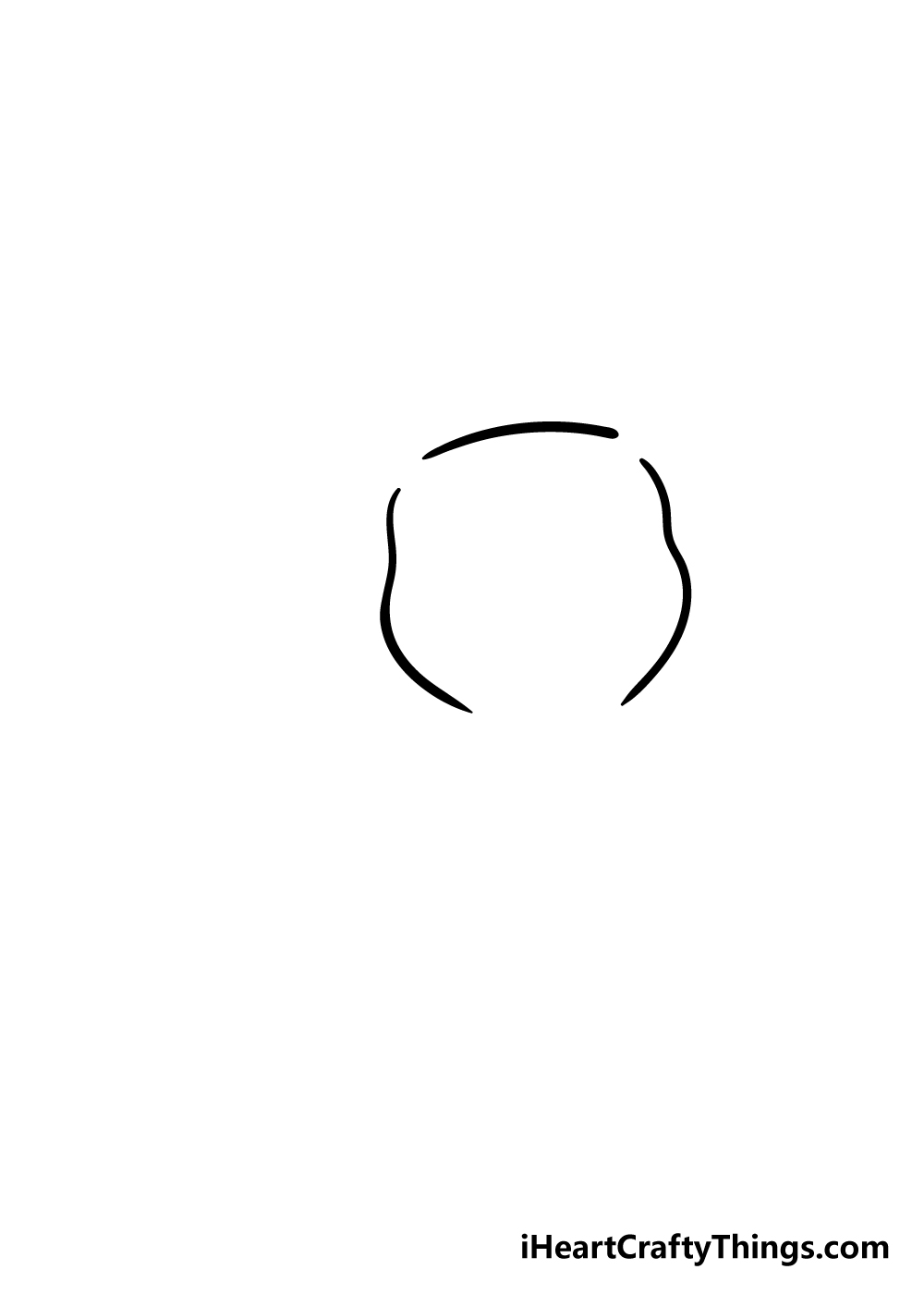 To begin learning how to draw Pikachu, we will be starting off with his head. If you want a bit of extra guidance, you can draw a circle in light pencil to use as a guide.

Then, we will be starting his head off using three lines. The line at the top of his head will be a very slightly curved line, while the two at the sides will be a bit wavier.

Once it looks like the reference image, we can proceed to step 2! 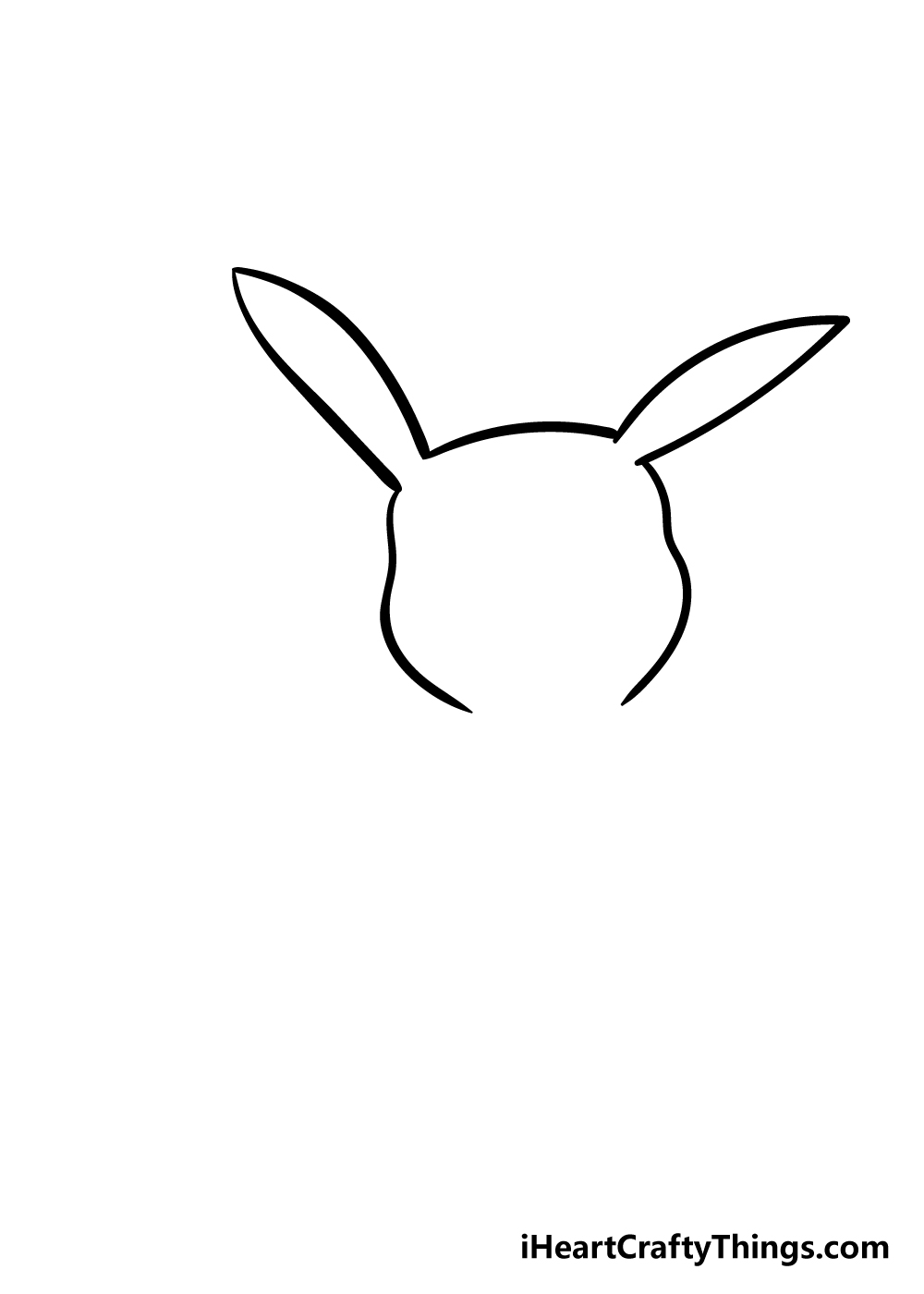 Pikachu has distinctive pointy ears, and we will be adding them in for this next step of your Pikachu drawing.

In the previous step, we left in two small gaps between the lines of his head, and you can add his ears to those gaps. To add in his ears, you can use some curved lines that end in a point as you can see them in the picture. 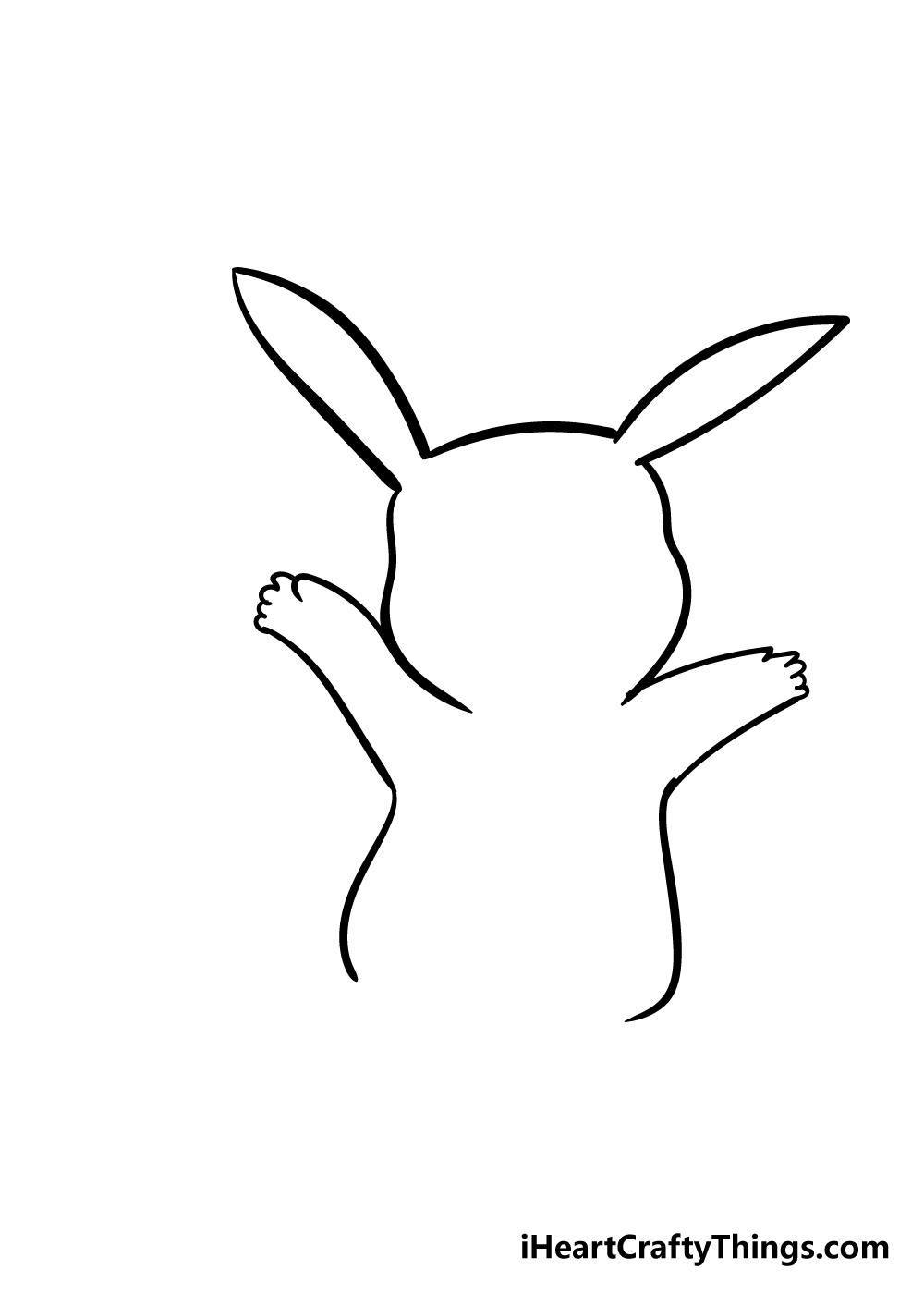 Now that you have the head and ears of your Pikachu drawing, you can start to add in his arms and body.

Much like the first step, you could use a light pencil to draw in an oval shape under his head to help you get the scale of his body correct.

Starting with his arms, you can add in a very slightly curved line coming up from just under his head.

Then, simply add in a few points for his fingers. You can then finish off his arm with another line going down towards his body.

Once you repeat that step for his other arm, you can use two curved lines from under his arms to make his body as it appears in the reference picture. 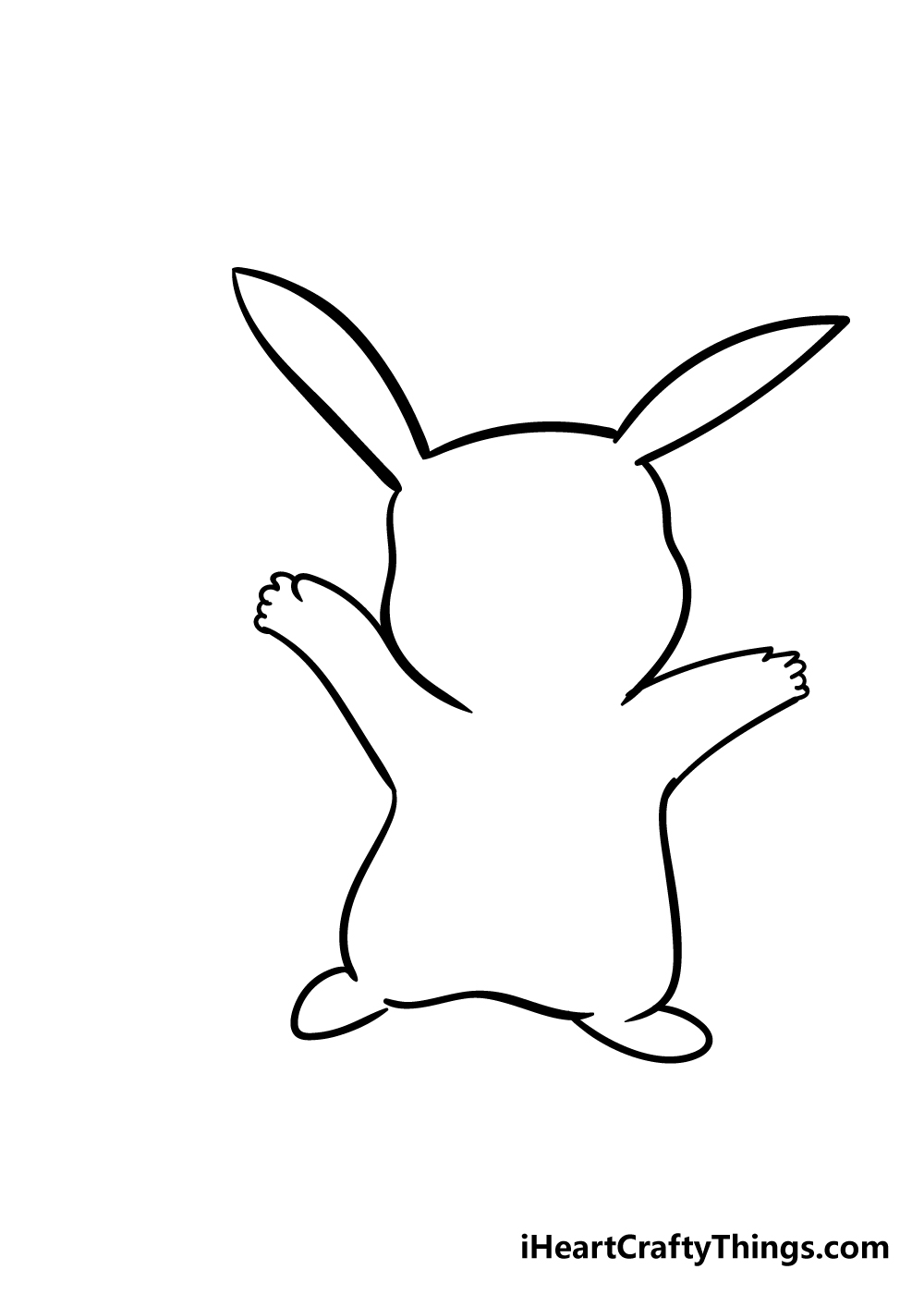 For the next step in our guide on how to draw Pikachu, you can add in his feet. Pikachu’s feet are very small and close to his body, with no leg between them and his body.

You can use two curved lines for each foot of your Pikachu drawing, and then add in one more line for the bottom of his body.

Step 5 – Draw in a tail for Pikachu 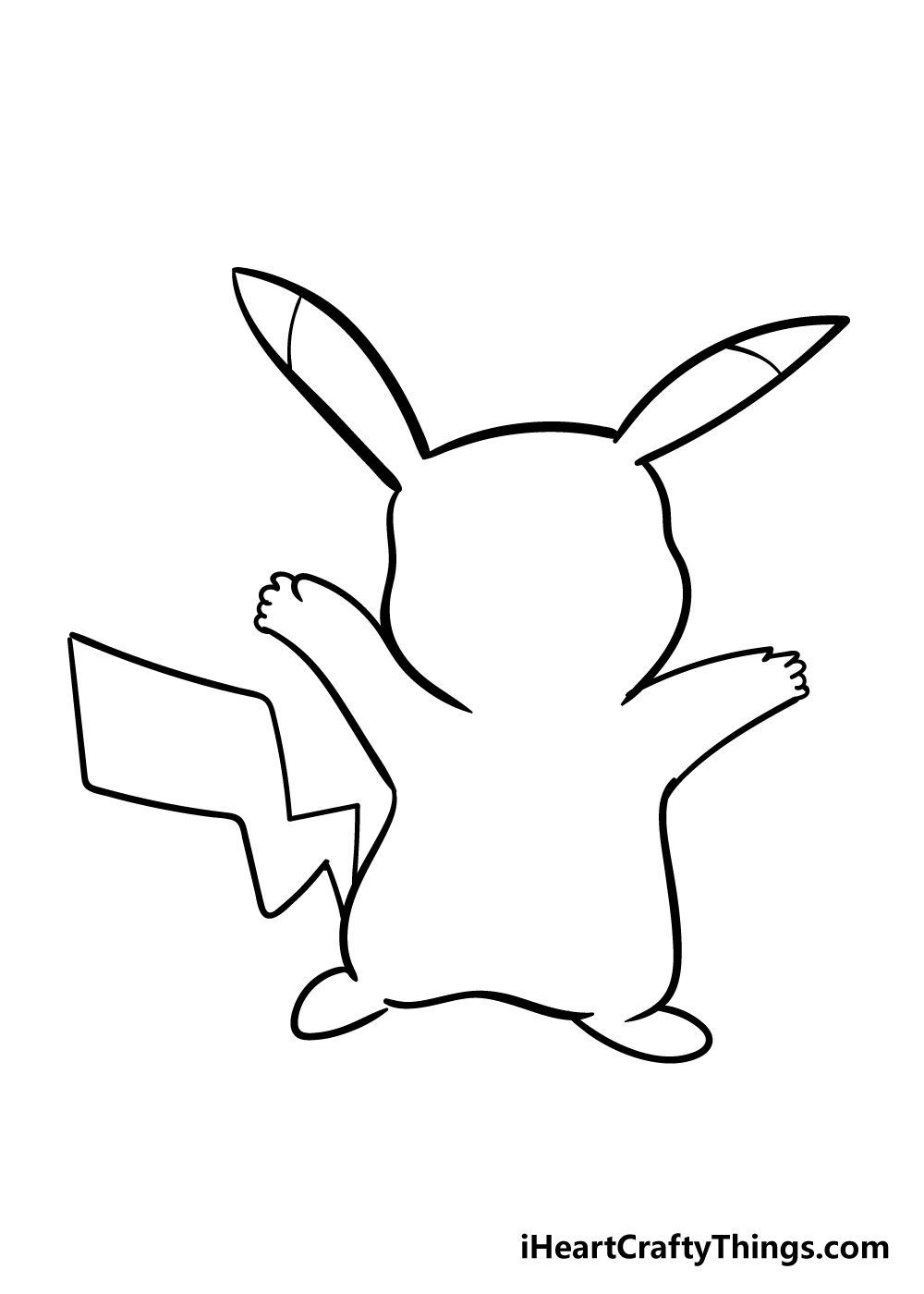 Another aspect of Pikachu that makes him so iconic is his lightning bolt-shaped tail. It helps to represent that he has the power of electricity, and we will be adding it to your Pikachu drawing now.

His tail may take a bit of practice to get the shape right, so you could practice it on another sheet of paper before drawing it onto your Pikachu.

It’s made up of a few straight, jagged lines to form the shape of his tail. Once you’ve added in his tail, then you can use two short lines near the top of his ears as the tips of his ears are going to be a different color to the rest of his ears.

For this second to last step of our guide on how to draw Pikachu, we will be adding in a face and some final details.

For his eyes, he has two small circles quite far apart on his face. You can draw a tiny circle in each one to show a glint in his eyes.

You can then draw in a tiny nose for him that looks a bit like a cat’s nose. His mouth is made up of two curved lined, with a long shape beneath them to show that his mouth is open.

The final elements of his face are two circles on his cheek that you can color in later. Once his face is complete, you can finish him off with some lines on his feet to show the divide of his toes. 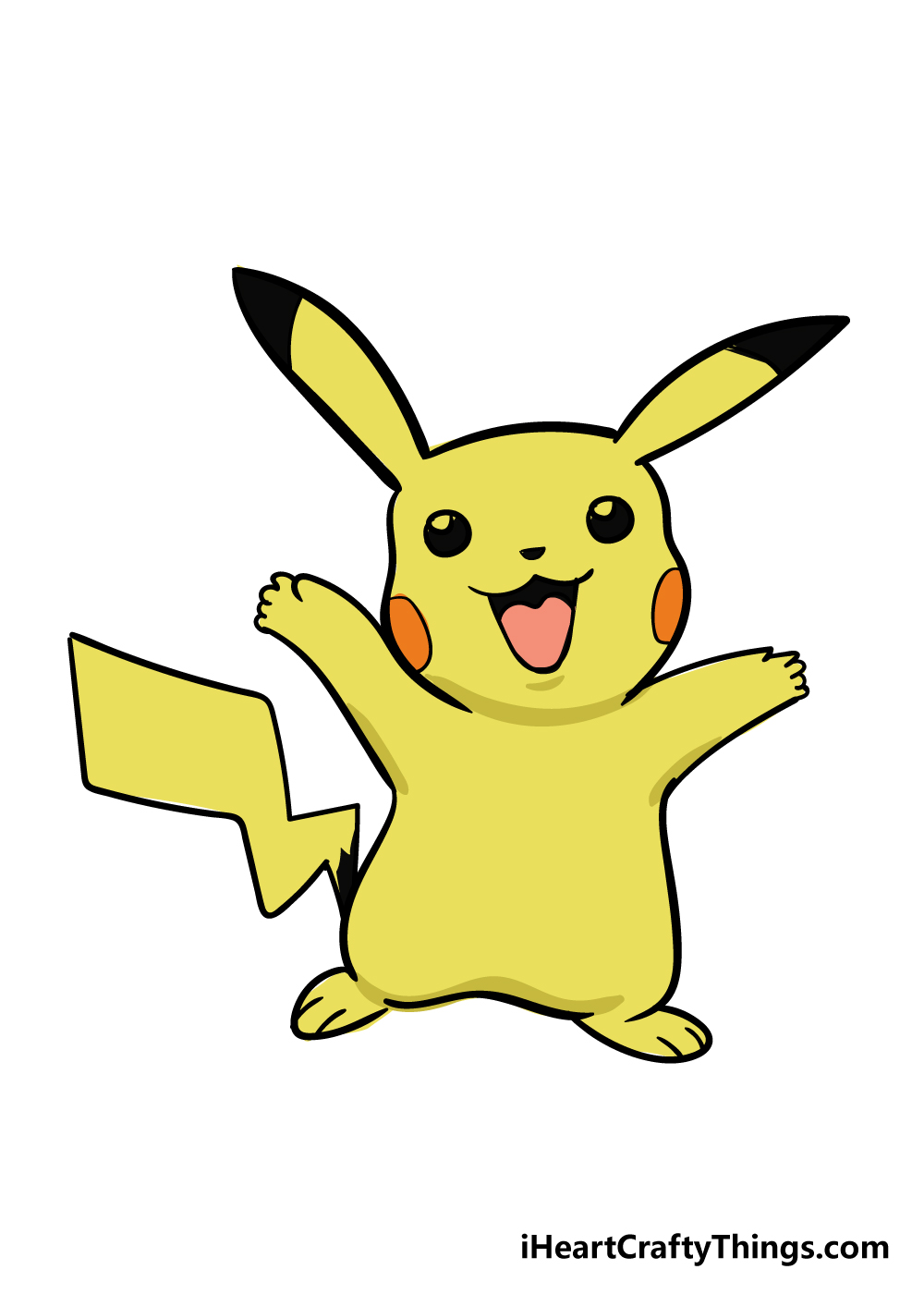 With those final details, you have successfully learned how to draw Pikachu! Your Pikachu drawing isn’t quite done yet, though, and now you can have lots of fun bringing him to life with some colors.

Pikachu is a brightly colored character, consisting of vibrant yellows, browns and beautiful red for his cheeks.

We have shown you his typical coloring in our image, so you can follow that for accuracy or get creative with your own color choices!

Once you’ve decided on your colors, you can have some fun experimenting with different art mediums!

I think that mediums like acrylic paints, colored pens and pencils would work great for this picture as they would really help his colors pop.

Which colors and art mediums will you use for your Pikachu drawing?

You may be shocked to see just how easy this Pikachu sketch can be with these tips!

This character has a design that looks simple, but it can be trickier than you think. One way to make this easy to draw Pikachu even easier is by simplifying his pose.

In the guide, we drew him in a pose that shows him exclaiming while looking excited, but there are other easier poses. For instance, you could have him in a simple sitting position or maybe even lying down.

The best part of changing the design is that you will end up with a more unique and personalized Pikachu drawing!

If you’re struggling to draw Pikachu’s body or any other aspects, you could obscure these problem areas with objects. Let’s say that you just can’t seem to get the bottom half of his body looking right.

It’s good to persevere, but you could also draw an object in front of him. Maybe he could be behind a table with some tasty treats on it!

This would add an extra fun element to the scene, but you will also get around drawing the parts you struggled with. It’s also just one example of what you could do.

For one more, if you struggle with his ears then maybe he could be wearing a cap or a beanie!

Lastly, the best way to make this drawing of Pikachu much easier is by looking at the source. Pikachu is a really popular character, so that means it’s easy to find reference material of this beloved Pokemon.

Here are a few places you can find pictures of Pikachu to help you out. You could find pictures online, or you could pause the TV show or movies in a scene where Pikachu is shown in full.

Or, you could even use the video games! Once you have some reference images of Pikachu, you can use them to help you with the finer details and posing of your drawing.

They can help you create some unique variations as well!

Your Pikachu Drawing is Complete!

Now that the final details are in and you’ve colored in your drawing, you have finished your Pikachu!

We really hope that this step-by-step guide on how to draw Pikachu was helpful and fun for you to use as you took on this drawing challenge.

When you break down a drawing into a few smaller stages, it can really make it much easier to learn, so that’s what we aimed to do with this guide.

Once you’ve drawn your Pikachu, you can have even more fun with it! Experimenting with art mediums as well as adding in elements like a unique background can be great ways to make your drawing unique.

We have many great new drawing guides coming up for you to enjoy, so be sure to check our site frequently to join in the fun!

We will be looking forward to seeing your amazing Pikachu drawings. 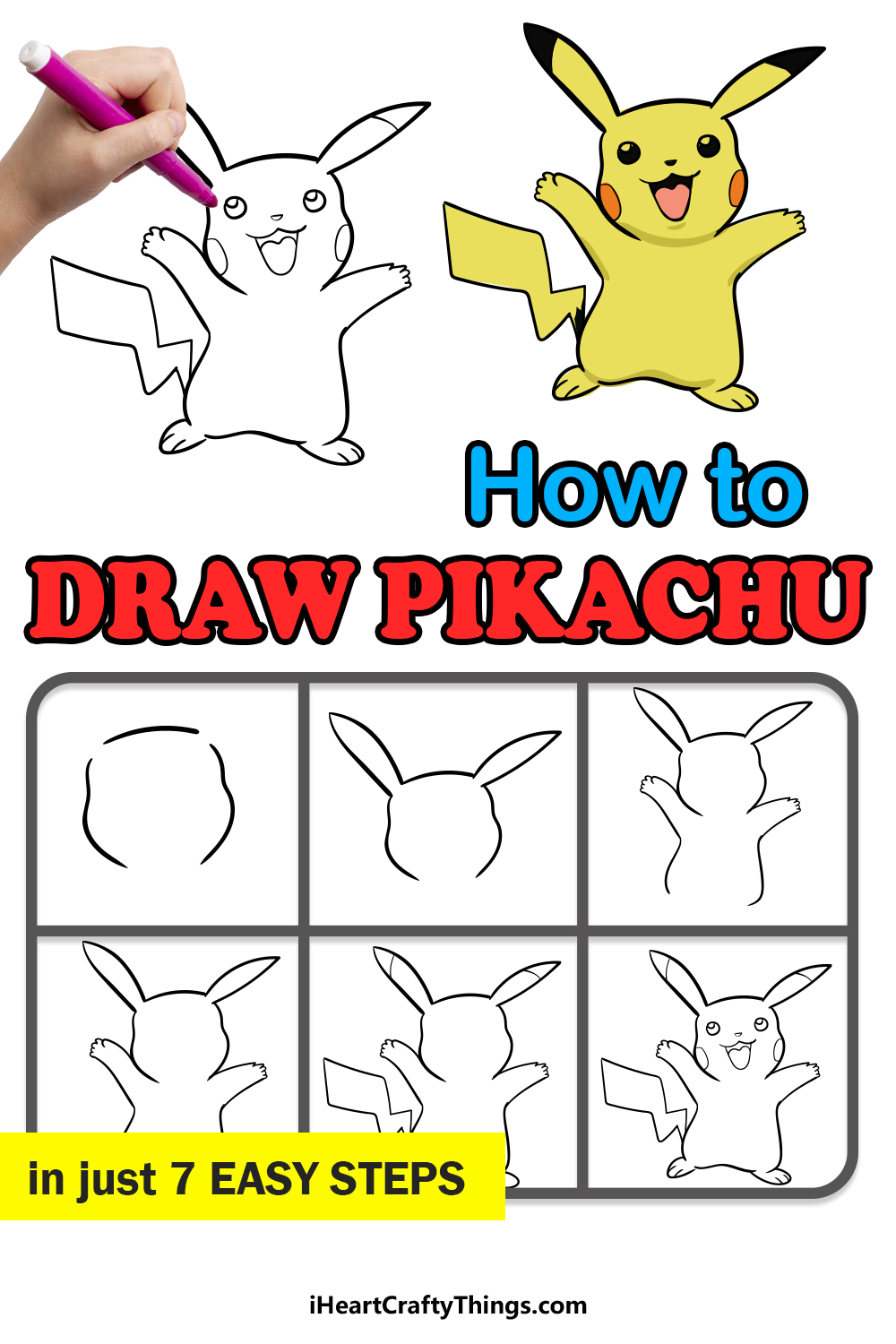 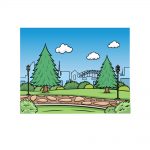 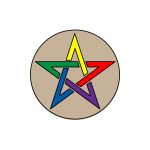