There are many mythical fantasy creatures that exist in stories and legends from around the world. Some, like elves, come in many different forms.

You get fantasy elves that are known for their archery and closeness to nature in fantasy stories, and you also get elves like the ones that help Santa at the North Pole.

This second variant is what we are here to work on in this guide on how to draw a cartoon elf!

This little elf is really cute and detailed, and we’re here to show you how fun and easy recreating him can be.

So get ready to try out your favorite drawing techniques and colors as you work on this step-by-step guide on how to draw a cartoon elf in just 7 easy steps! 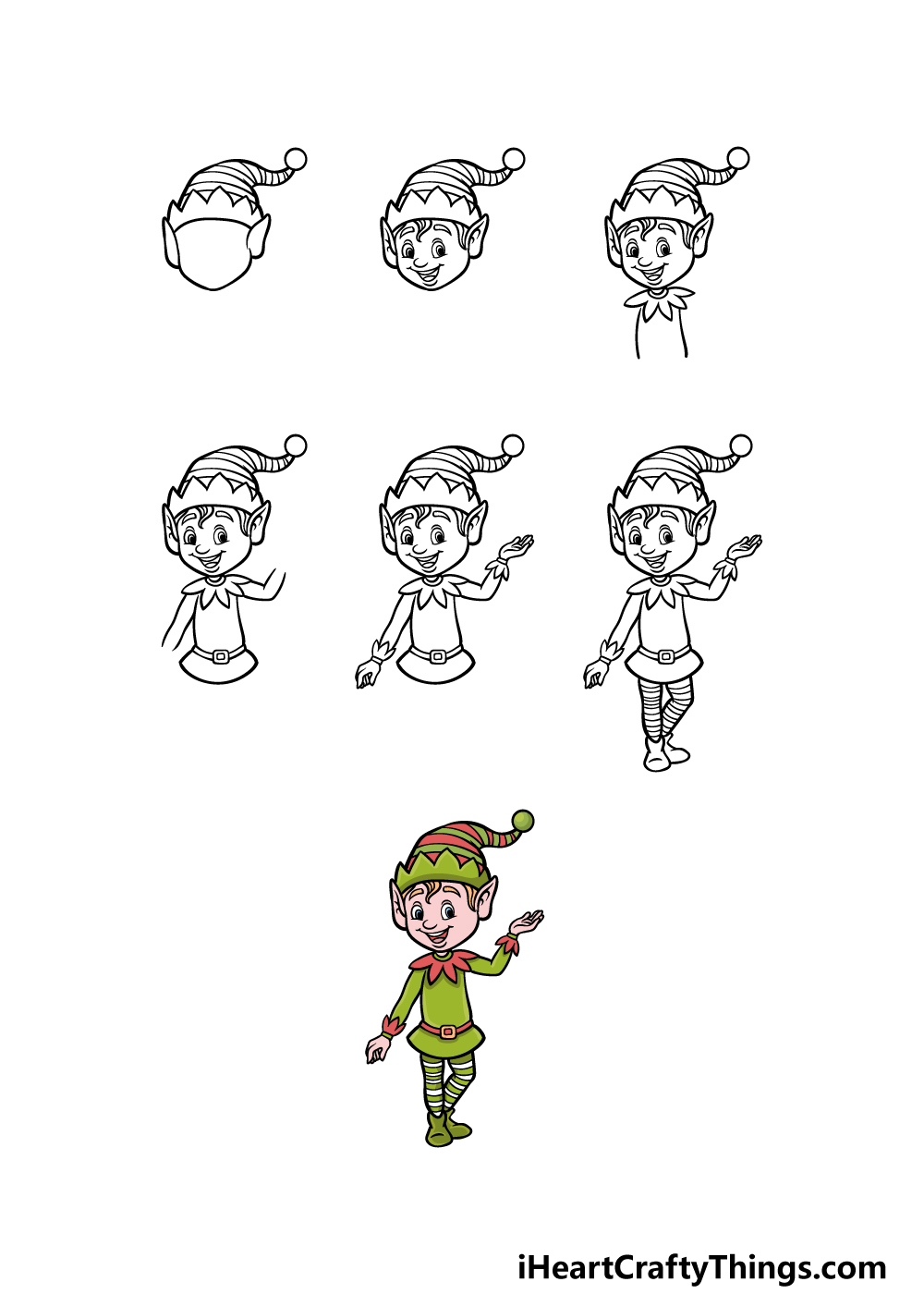 How to Draw A Cartoon Elf – Let’s Get Started! 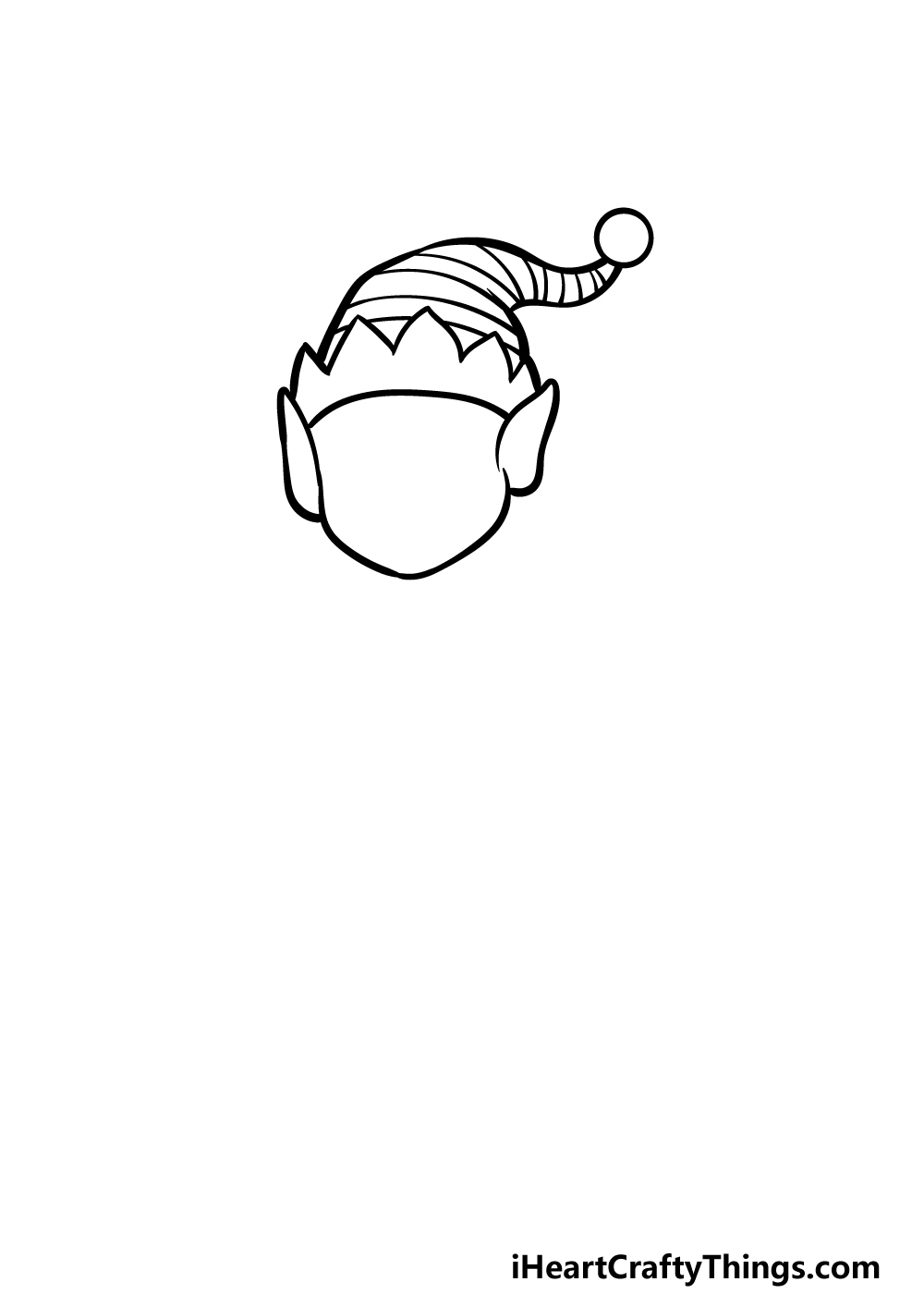 In this first step of our guide on how to draw a cartoon elf, we will draw the face and ear outlines for this elf. We will also add his distinctive elf hat!

First, draw a curved line for his jaw and the base of his head. Then, we will add some large pointy ears onto the sides of his head.

For the rim of his hat, it will have a curved line for its base, and the top of the rim will have lots of pointy sections.

Finally, draw the floppy top of his hat, add some decorative lines horizontally across it and then add a little bauble at the end.

Step 2 – Draw some facial details for this cartoon elf 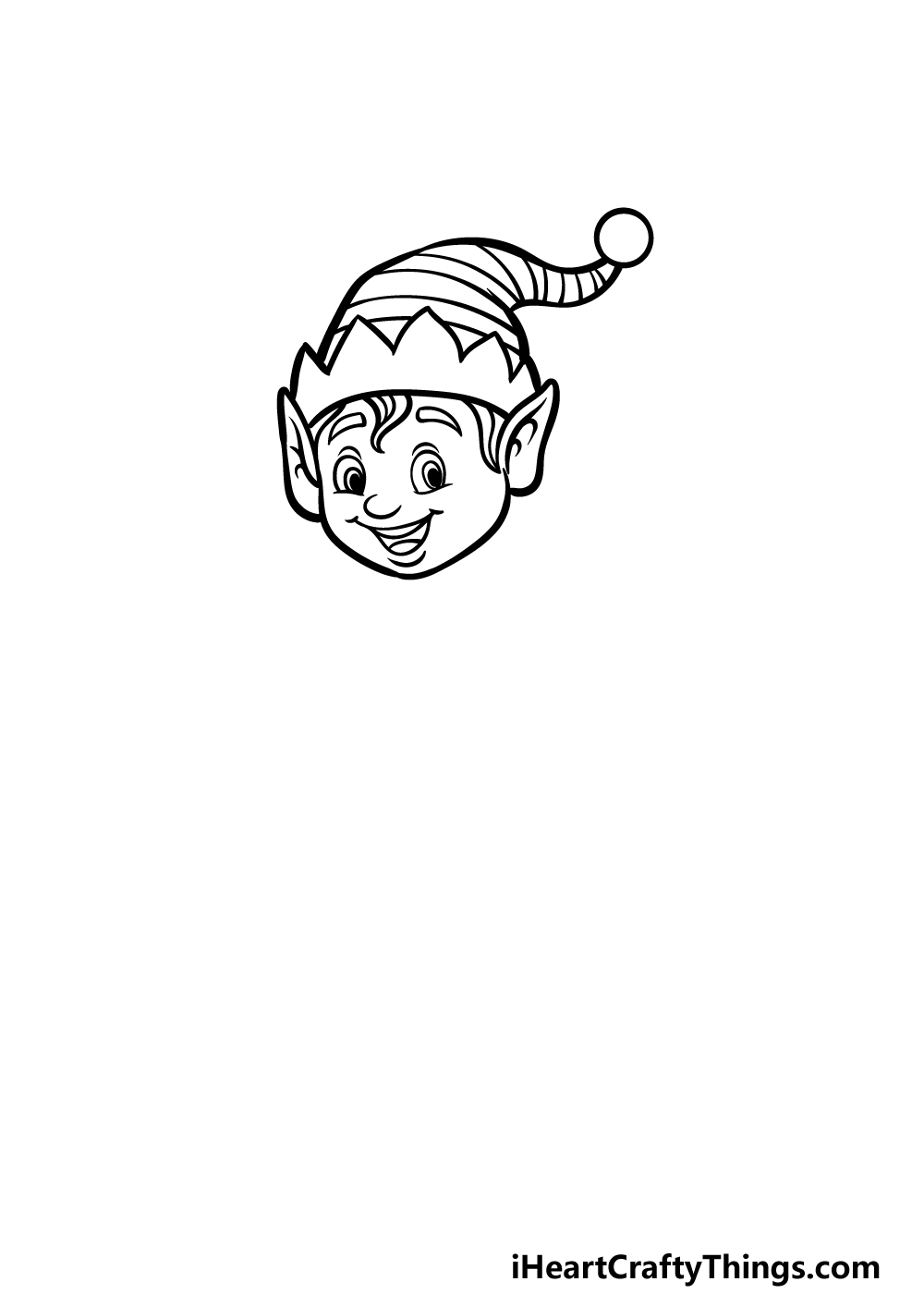 The head outline is complete, and now we can give this elf his smiling face! Let’s start with the eyes. You can draw these as some simple oval shapes that have smaller black ovals within them.

We will then add some curved eyebrows above them and have a curl of his hair poking down from his hat.

His nose can be drawn as a simple curved line, and then we will add his smiling mouth with a row of teeth showing inside. That’s all for now, and then we can move on to step 3! 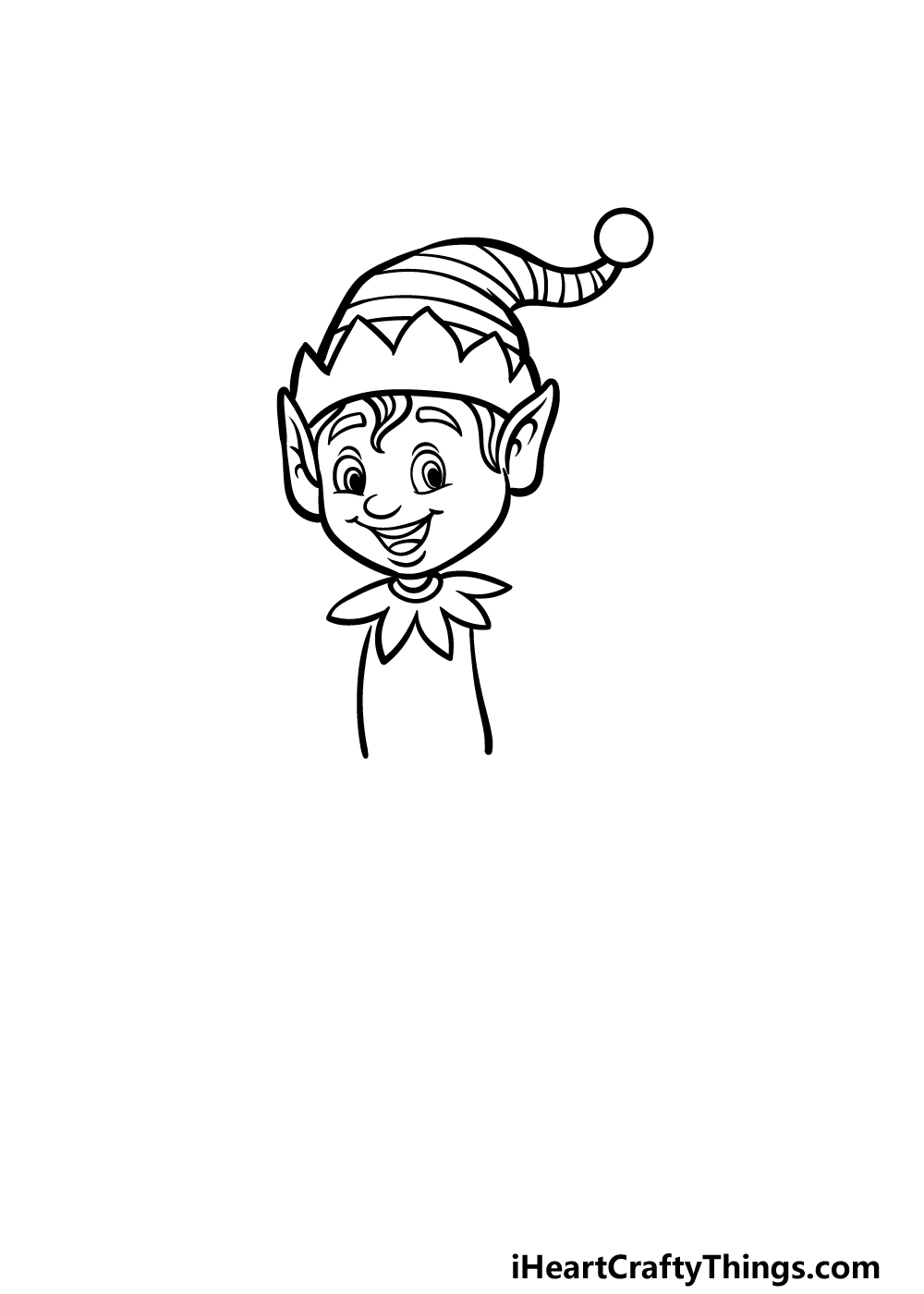 We have finished the head and face of this cartoon elf drawing for now, and in this third step we will begin drawing his body.

First, we will draw the collar of his shirt. Much like the rim of his hat, this will have multiple pointy sections poking off of it.

Finally for this step, draw some curved lines coming down from the collar for the sides of his body.

Step 4 – Now, draw his arms and more of his body 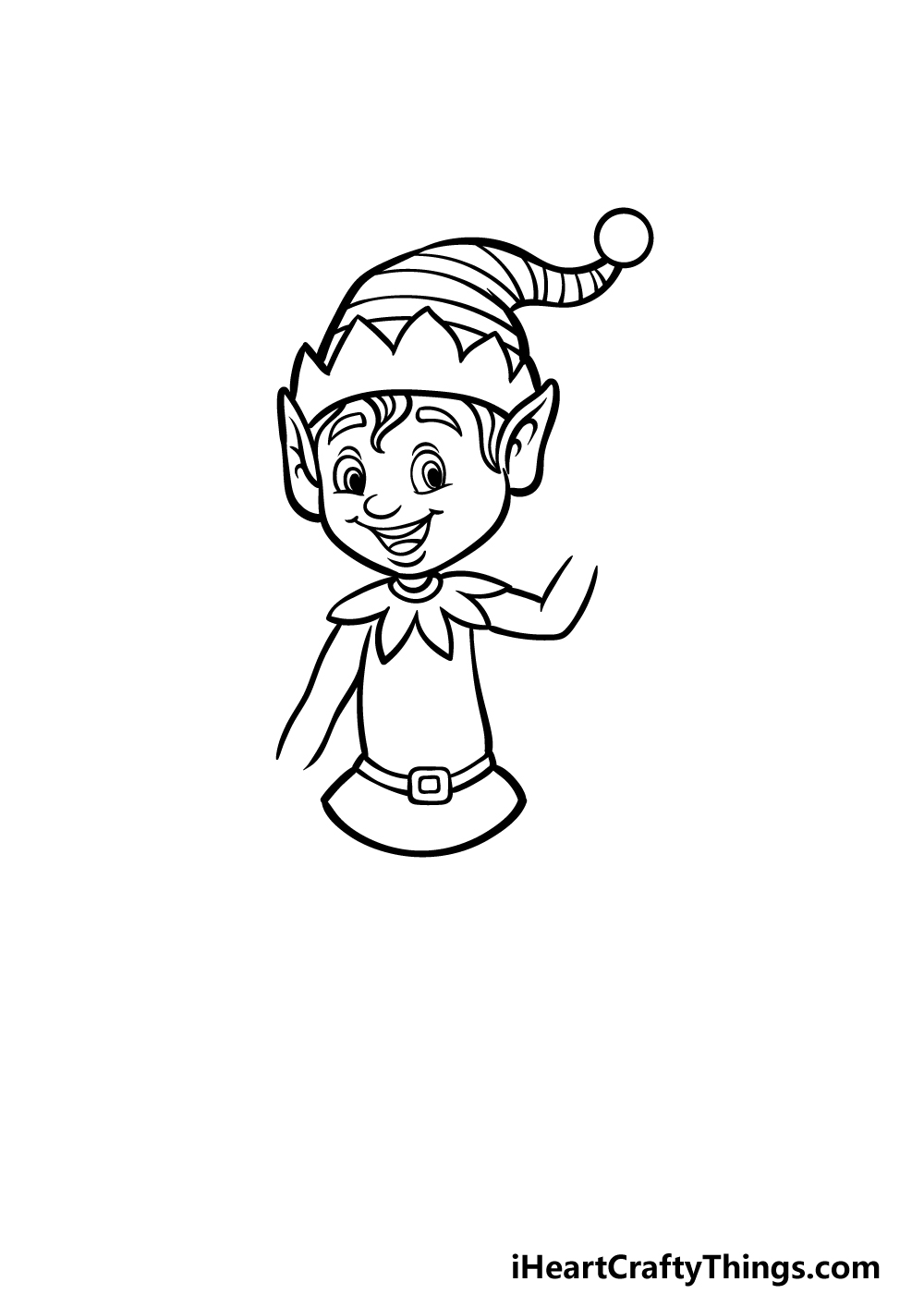 You’re doing a fantastic job on this guide on how to draw a cartoon elf so far! In this step, we will continue adding to the body.

First, use some curving lines to draw his thin arms extending out from his shoulders. The one on the left will be pointing down, while the other one will be raised.

Then, draw a thin belt with a buckle, and then add his shirt fanning out from beneath it.

Step 5 – Draw his hands next 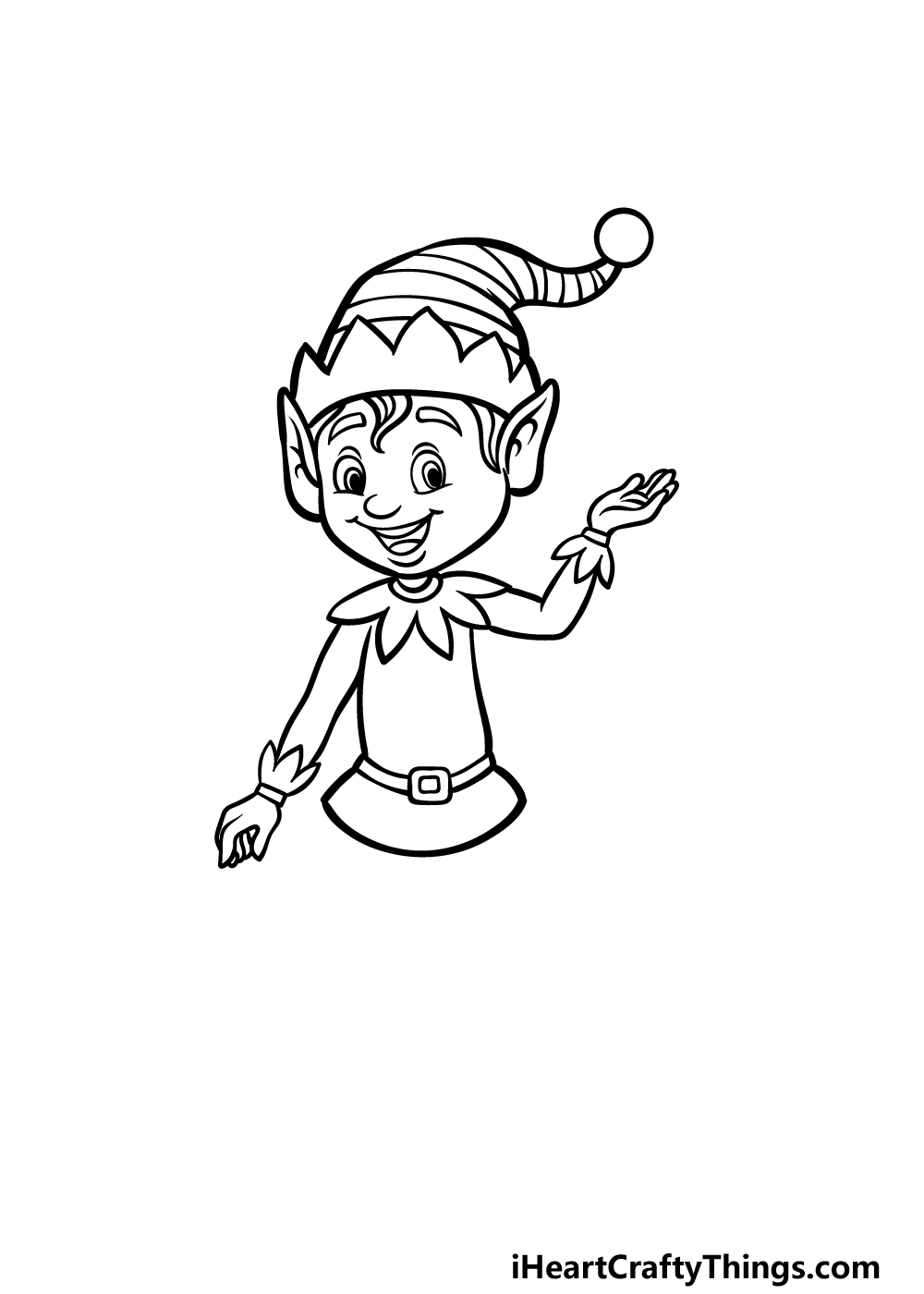 Next, we will add some hands to the ends of his sleeves. These hands will be rather small, but they can still be rather tricky to draw!

This is one where you may want to closely refer to our reference image as you draw. The hand on the left will be in a relaxed position, and we will see the top of it.

The other hand will be extended out with the palm facing upwards. With his hands drawn, we can then start drawing the final touches in the next step! 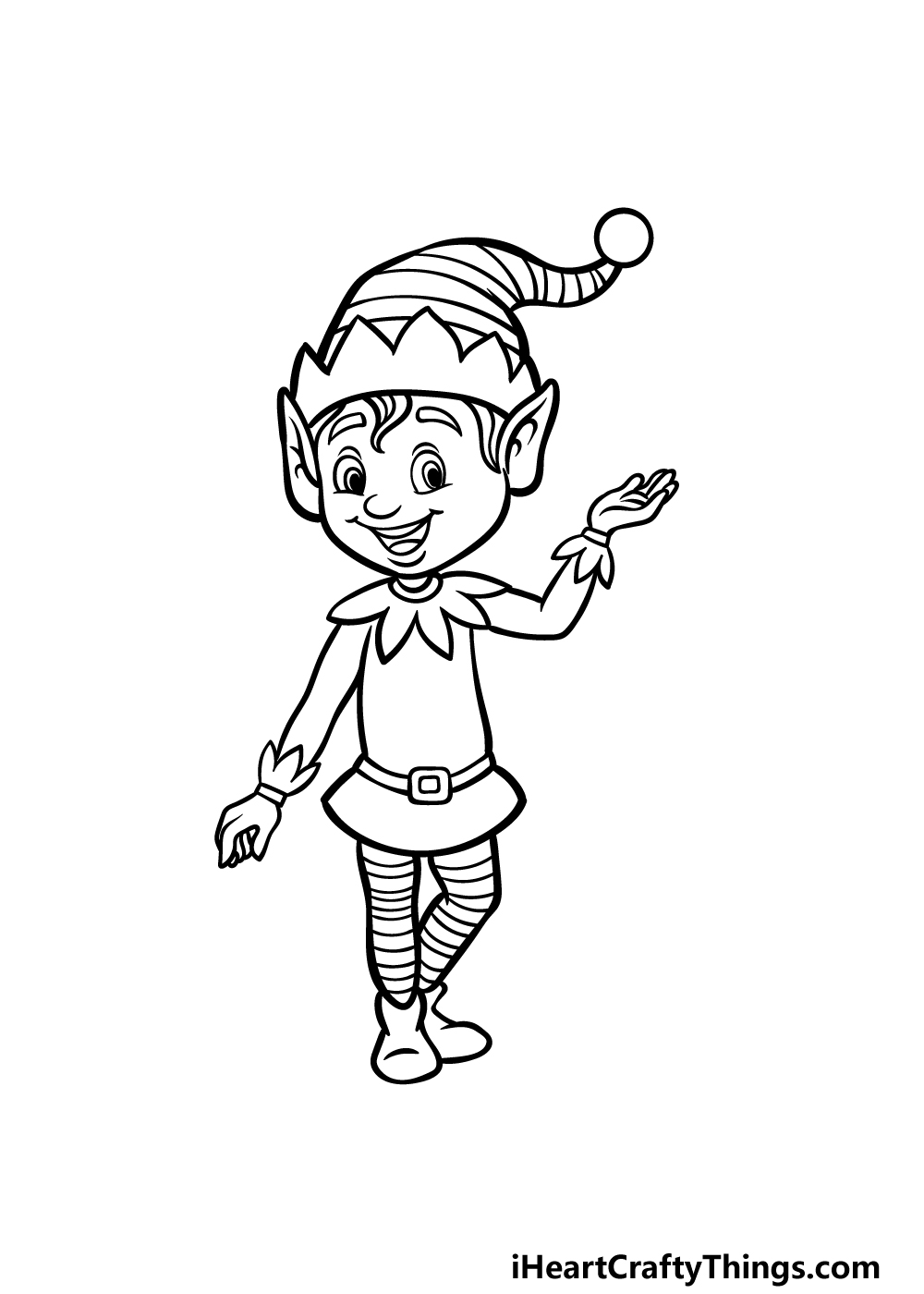 You’re ready to finish off the final details and elements of this cartoon elf drawing before we add some color to him in the final step!

The main element we will be adding in this step will be his legs. The legs will be quite thin and drawn with slightly curving lines.

The one on the left will be extended straight down. He will then have some little rounded boots at the ends of his legs.

Then, to finish off his legs we will draw some slightly rounded horizontal lines across his legs for the pattern on his pants.

Once the legs are complete, we will then be ready for the final step! You could also add some extra details of your own.

These could include a background or some extra details. This could be a great way to put your own spin on the design, so what will you choose to finish this wonderful picture? 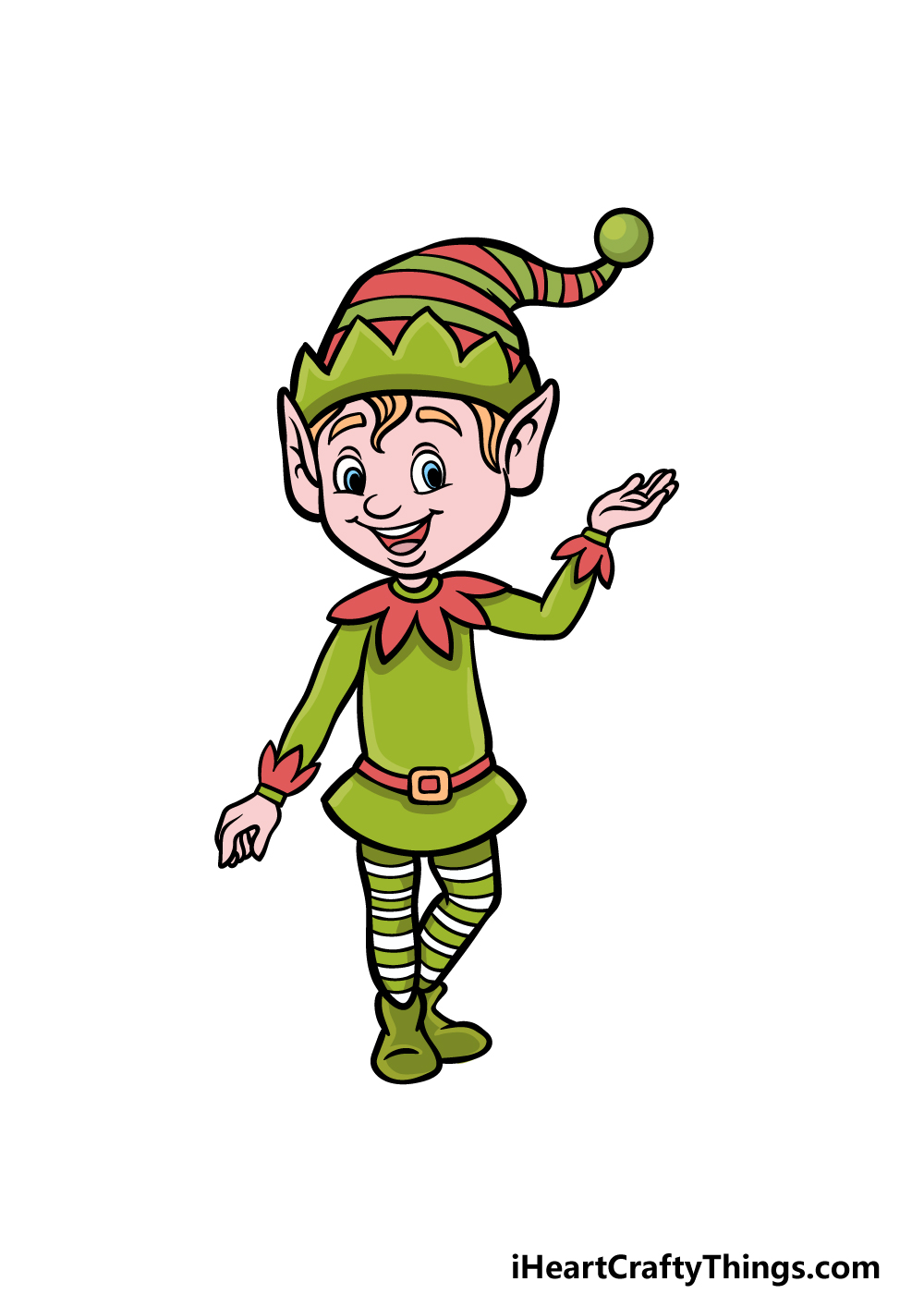 This is the final step of this guide on how to draw a cartoon elf, and in it we shall have some fun bringing some colors to this delightful elf.

In our reference image, we showed you just one way that you could go about coloring him in, and you could use this as inspiration for your own version.

We used some bright reds and greens for the various details of his clothing, and this makes for a striking image!

You could use any other colors you may prefer, though! We think that some bright art mediums such as colored pens and markers would be great for this little guy, but what do you think you will use to color him in?

Whatever you choose will look amazing in its own way!

Get into the festive spirit as we make this cartoon elf sketch even more amazing!

This drawing of a cartoon elf seems to show a single elf, and it would be fun to give him some friends!

Now that you have finished this guide, you have everything you need to create as many elves as you like.

Simply go through the guide again and then change some details of his clothing and face to make as many unique elves as you would like to add to the scene.

This cartoon elf looks like a Christmas elf, and his hands are currently empty. You could change this by having him hold some objects to show what he is up to.

For example, you could draw a present in one hand and some scissors with wrapping paper in the other. That would make it look like he has just wrapped a Christmas present!

That is just one idea, and whatever you add does not necessarily have to be Christmas related. What else could this elf be holding?

Another character that could be added to this cartoon elf drawing would be Santa Claus himself! That would be the ultimate way to add some Christmas cheer to this picture.

Santa could be drawn in a similarly cartoony style, and you could look up loads of images online to help you as you draw.

The only things left to decide would be what kind of pose Santa would be in and how he would be interacting with the elf.

Finally, it would be great to finish off this cartoon elf sketch with a wondrous background. This would also be a fantastic way of adding a Christmas feel to this image.

One fun way you could do this would be by drawing Santa’s workshop behind him. Or you could draw a North Pole setting and show him loading Santa’s sleigh with some presents and gifts.

These are a few ideas, but what are some other background settings you could think of?

Your Cartoon Elf Drawing is Complete!

This was a really fun image that we worked on in this guide on how to draw a cartoon elf! We hope that working on this guide proved to be both a fun and rewarding experience.

We designed these steps to show you that drawing all of these details can be easy when you know what to do, so take it slowly and try your best!

Then, you can visit our website when you would like to try out some new drawings to learn. We have so many guides just waiting for you, and more are on the way soon!

We can’t wait to see you there soon. 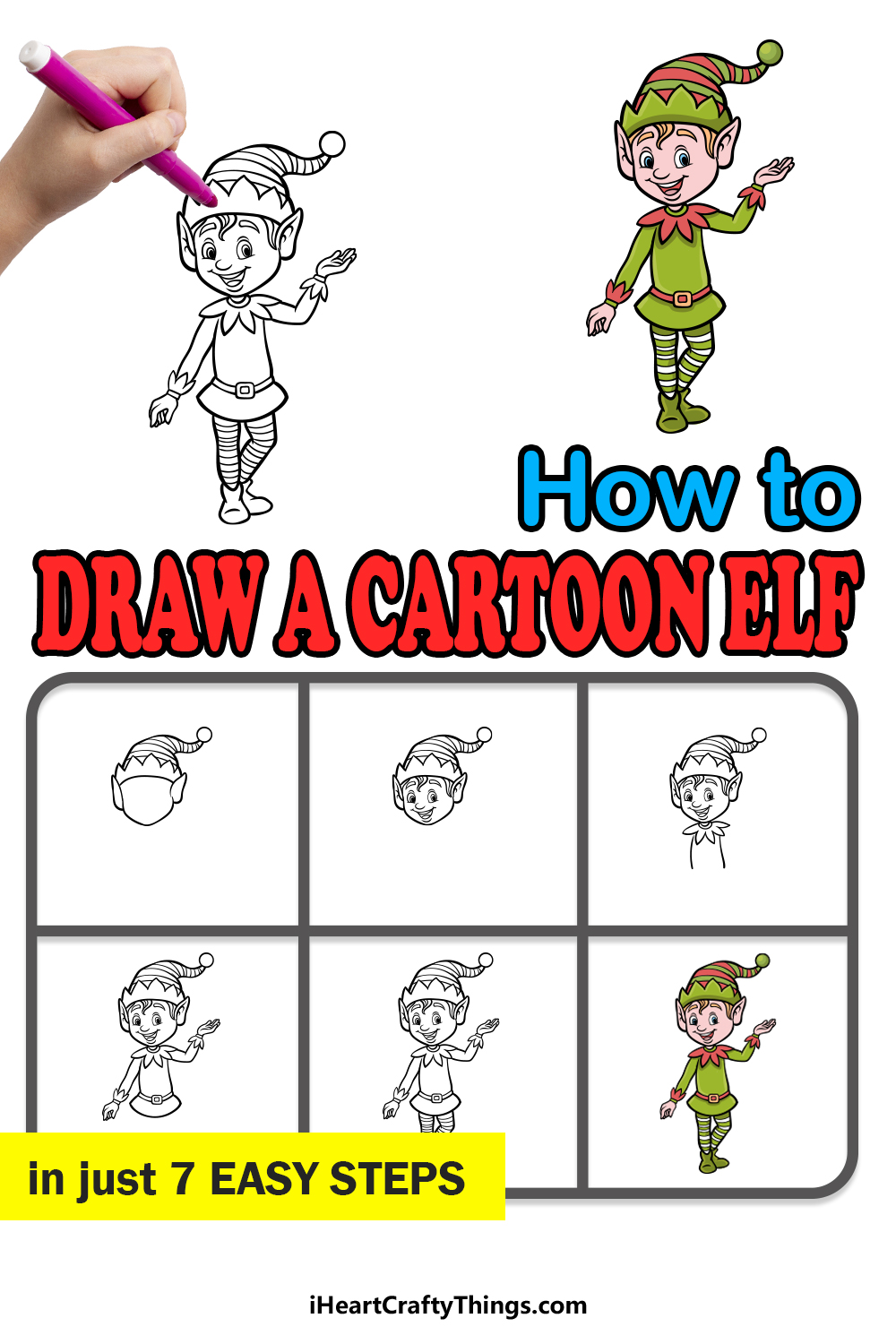 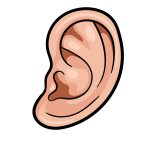 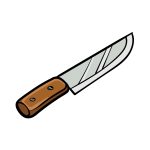