Search
Follow us
Menu
Follow us
So I’ve had this pinned in Pinterest the entire Summer and realized since September had hit, we better get playing before the temperatures dropped and the leaves start falling off the trees. I pinned it from No Time For Flashcards.

So I know this is a little out there, but I decided since we are going to be learning about birds the next couple weeks, the best way to start out was to play a fun game about birds. We started by filling up a billion (ok, I think it was 66 in total) water balloons and drew angry bird faces on them. You can clearly see I am not an artist (haha) but you get the point. 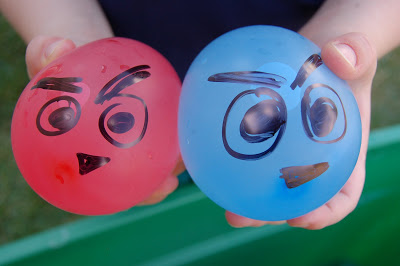 Then my boys drew pigs all over our back patio. 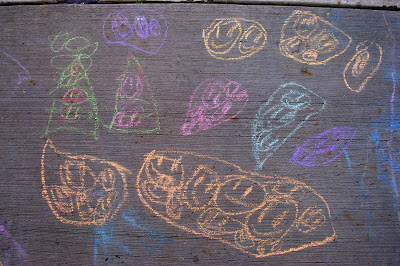 I know it’s hard to make out in the picture, but they are all wearing crowns just like in the game. hahaha! My kids love this game TOO much! 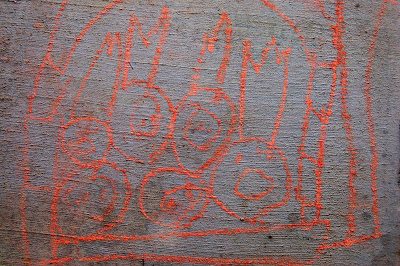 My son even stacked his pigs up and drew bricks around them just like in the game. 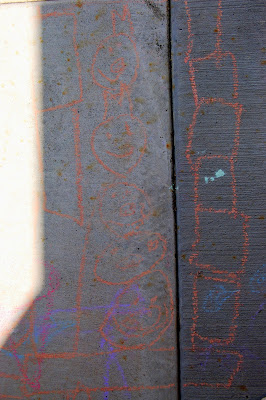 After our game board was all complete, my boys had the time of their life destroying all the pigs with the angry bird water balloons. Here are some of the highlights. 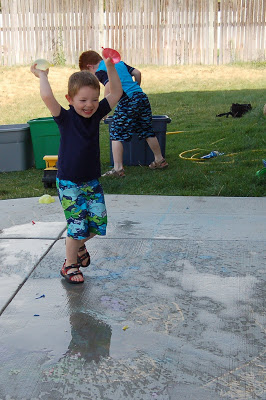 I laugh every time I see my son’s face in this picture below watching his balloon in mid-flight. hahaha! 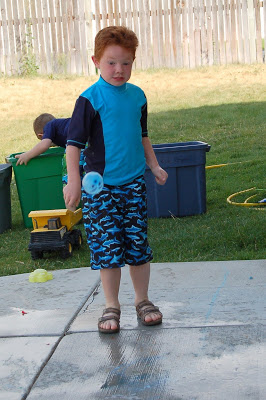 Throwing 2 angry birds at one time. 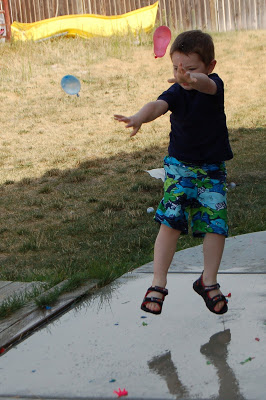 Yes, they really got into their game! 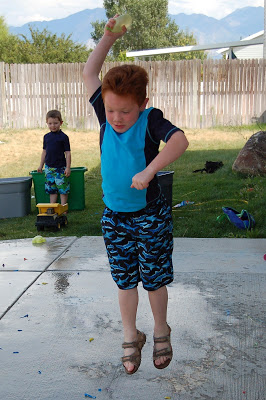 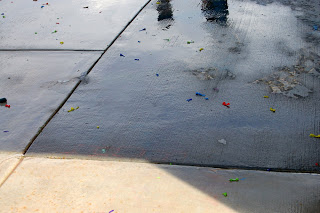 It was the highlight of their day…And mine!!
Happy Crafting!
117
SHARES
SharePin 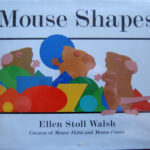 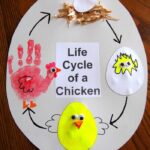