The lion is a large species in the family Felidae, which means they are closely related to cats.

Basically, a lion is an enormous cat with muscular build, thick mane, rounded ears, and a hairy turf at the tip of its tail.

Lions are most active at night and live in different habitats but they typically prefer grassland, savanna, dense scrub, and open woodland.

Because of the lion’s majestic features and impeccable hunting skills, the lion is truly a mighty beast. The fascination about lions has prompted a huge demand for a free lion drawing tutorial. 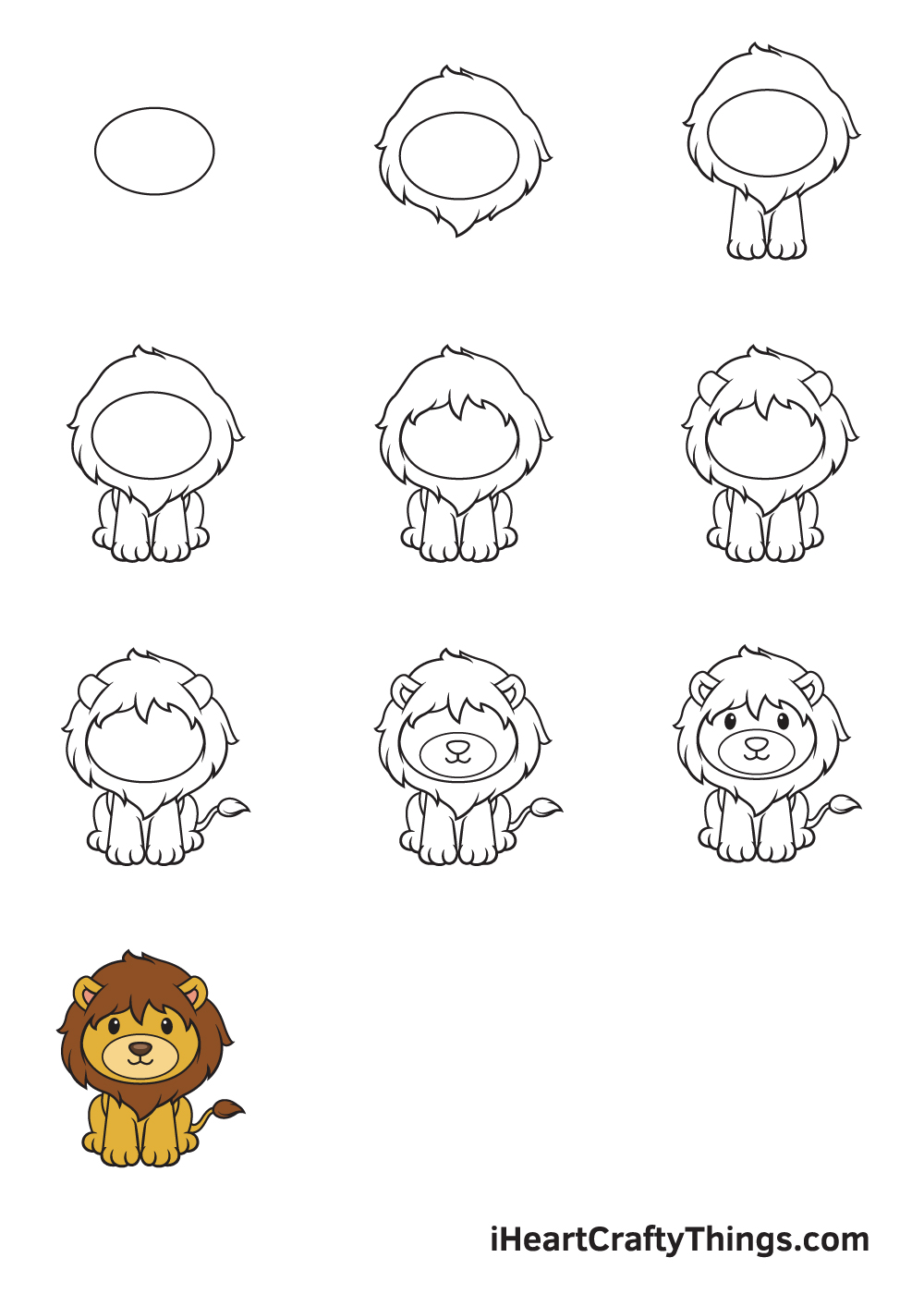 You’ve asked for it, so we delivered. Now, we have created a step-by-step tutorial on how to draw a lion, made easier with 9 easy steps paired with simple illustrations.

So, what are you waiting for? Go ahead grab a piece of paper and a pencil. Let’s draw together!

How to Draw a Lion – Let’s get started!

Start by drawing a sideways oval shape in the middle of your paper. This creates a rough sketch of the shape of the lion’s head.

Remember, when drawing an outline, draw with a gentle grip and light strokes. Avoid pressing down too hard with your pencil so you can get rid of any overlapping lines later on.

To make sure that the lion will be drawn in the center, you can create reference lines by drawing an intersecting horizontal and vertical line across your paper.

The point where the two lines meet marks the spot where you should draw the oval shape.

Step 2 – Create an Outline of the Lion’s Head

Draw the lion’s mane surrounding the sideways oval shape that we drew in the previous step.

Don’t forget to add clumps of hair to add texture, making the mane look soft and furry—as how it should really be!

After finishing the step, the outline of the lion’s head along with its mane should now be visible.

Step 3 – Next, Draw the Front Legs of the Lion

Right underneath the lion’s head, draw two legs side by side with three visible paws at the bottom.

The leg can be structured by simply drawing two parallel vertical lines with three curves alongside each other to create the paws.

Repeat the same step on the opposite side to create the right leg. At this point, both front legs of the lion should be complete.

On each side of the lion’s lower body, draw an angled curve to form the hind legs. Afterwards, draw a semicircle with another curved line side by side at the bottom of each leg.

This forms the feet of the lion, thus completing its hind legs.

Since the lion is facing straight up, both of its hind legs are only partly visible.

Step 5 – Then, Draw the Mane on the Lion’s Head

Draw multiple connected curvy pointed shapes encompassing the lion’s top of the head. This forms the thick and long mane of the lion.

Make sure to get rid of the outline overlapping within the lion’s mane! This helps keep your drawing neat and tidy.

Step 6 – Now, Draw the Pair of Ears of the Lion

Within the mane of the lion, draw an inverted U-shaped figure on each side at the top of its head.

Afterward, close off the figure by drawing a line on the bottom. This creates the left and right ear of the lion.

The lion’s pair of ears are typically rounded and standing upright, so keep that in mind when drawing the ears of the lion.

Step 7 – Afterwards, Add the Tail of the Lion

Draw a thin, elongated line shape emerging from the lower right side of the lion’s body. This forms the tail of the lion.

Afterwards, draw a piece of thick fur on the tip of the tail—it’s one of the lion’s distinct physical features!

Step 8 – Draw the Nose and the Mouth of the Lion

Draw a sideways oval shape on the bottom part of the lion’s face. This outlines the snout of the lion, where we will be drawing its nose and mouth next.

Add details on the lion’s ears by simply drawing an inner figure following the outline of each ear. This creates the appearance of the inside ears.

Step 9 – Now, Draw the Eyes to Complete the Look

Finalize your lion drawing by adding a pair of eyes! Draw two standing oval shapes above the lion’s snout. Then, draw a tiny circle shape inside each eye.

Afterwards, shade the entire eyes except for the small circle. This creates a dramatic “sparkling eyes” effect, making the lion look even more adorable!

As you can see in the illustration, the lion has finally come together. Now all it’s missing is a dash of colors to bring the lion to life!

Go ahead and grab your favorite coloring materials because it’s time for the most fun part—coloring your drawing!

The color of a lion’s coat is primarily yellow-gold, while the color of its mane ranges from blond to reddish-brown to black.

We colored the lion’s coat with yellowish brown and we used a darker shade of brown on the mane, as seen in the illustration above.

You can choose to color your lion using the same colors or handpick a unique set of colors. Either way, we’re sure the colors will turn out beautifully!

Have a wild time creating some art with these 4 fun and easy tips!

It’s always fun to add a background to a drawing, and you would have so many options for this lion sketch!

Lions are found naturally in the African savannah, and you could look up some pictures if you want to create that setting.

Alternatively, you could also create any kind of background settings you like whether the setting is realistic or not. What kinds of settings would you like to put this adorable lion into?

Whether in the wild or seen at a zoo, lions are usually surrounded by many other animals. It would be fun to add some of those animals to your lion drawing!

If you were to do this, you could keep the African animal theme and add animals such as zebras, giraffes, elephants or more. That’s one way, but who’s to say that you can’t add any other wild and wonderful creatures you like?

There are so many ways you could make this drawing come alive with wildlife, so which animals would you choose?

Once you have mastered this drawing of a lion, you could also draw it in different poses and positions. For instance, maybe it could be running or pouncing.

You could also change smaller details such as the facial expression to also give the image a different feel. If you want to try and change the design, this can be done so by just changing a few of the steps in the guide.

What kinds of fun poses can you think to put this lion in?

Using fun colors and art mediums can really help to make this lion sketch even more special. While these can be used to great effect, you can take it even further by incorporating some crafts.

For instance, you could buy some brown felt material, cut it into the shape of the lion’s mane and then glue it over. Adding some real texture like this can make the picture to see and touch!

Your Lion Drawing is Complete!

It was a lot of fun learning how to draw a lion with this step-by-step lion drawing tutorial, isn’t it?

Lions are majestic creatures and this comprehensive guide perfectly captures their beauty into a piece of paper.

Feel free to check out our “How to Draw” catalog to explore more fun drawing tutorials like this!

Completing an elaborate lion drawing is an achievement, so you should feel proud of yourself for finishing a masterpiece!

We would love to see your intricate lion drawing! 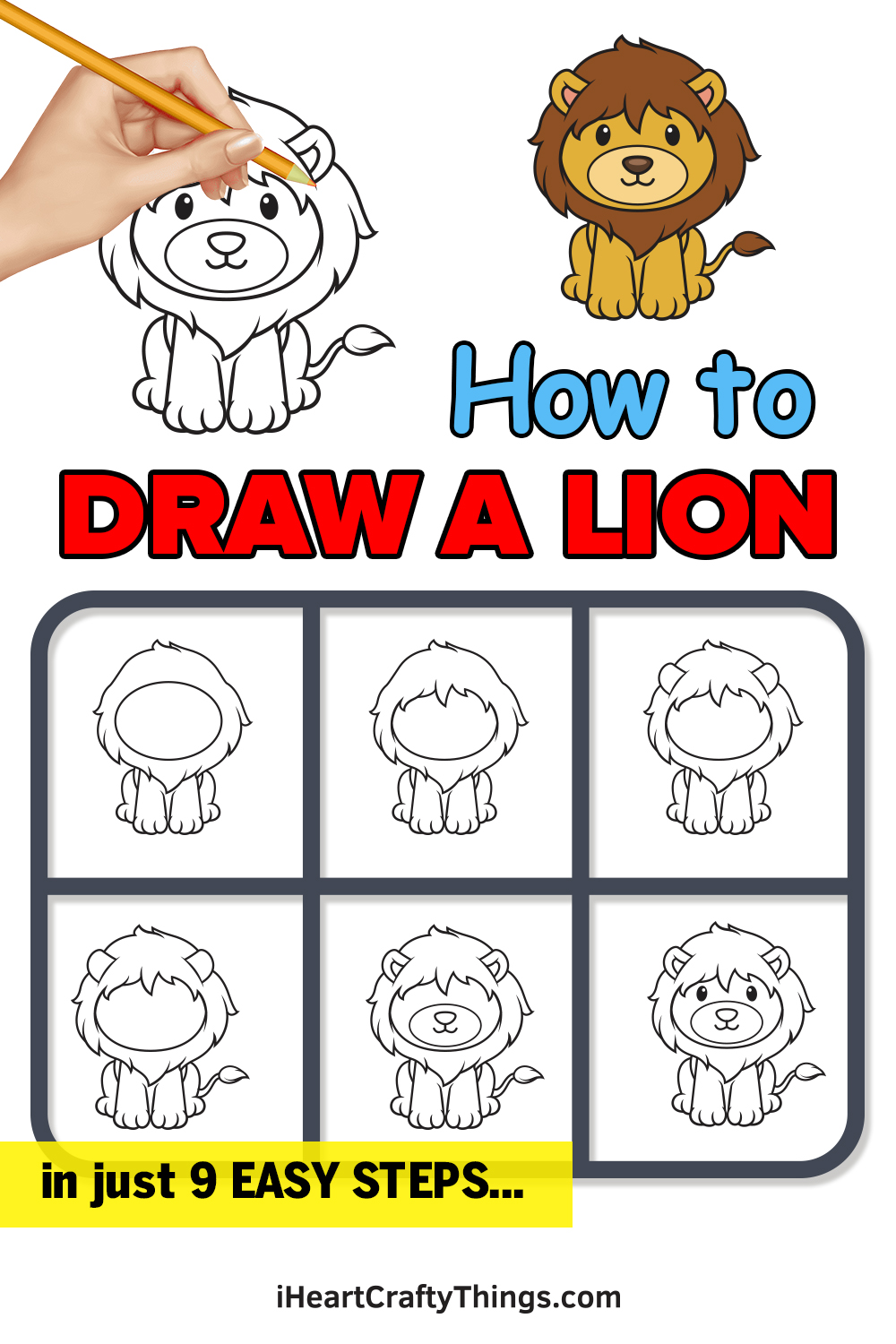 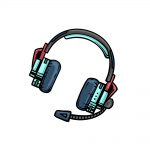 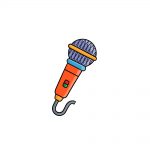