Search
Follow us
Menu
Follow us
***UPDATE: You can find the printables for this post HERE.***Although I’ve been slacking in the kids crafts department lately, I’ve been keeping myself extra busy on projects around the house. When we moved into our home 2 years ago, my daughter was about one week old and my oldest started Kindergarten the day after we moved in so things around my house started out unorganized and chaotic and I’m just now getting around to doing something about it. (Lol 2yrs later!)

I have two pet peeves about my house…The lack of storage space and the white walls. Seriously, every wall in this house was white, white, WHITE! And this girl definitely needs some color in her life!! So I decided to take the plunge one afternoon a couple months ago and painted the kids’/guest bathroom while my husband was at work and had no idea what I was doing. Yep, sometimes it happens that way!! He actually really appreciates it when I do that because he hates painting. Hahaha!

I am not much of a decorator and would never proclaim to be, so I turned to Pinterest for some inspiration to help me decorate my newly painted bathroom. I was instantly drawn to a bathroom collage idea from J & A and Co. Here is how mine turned out. 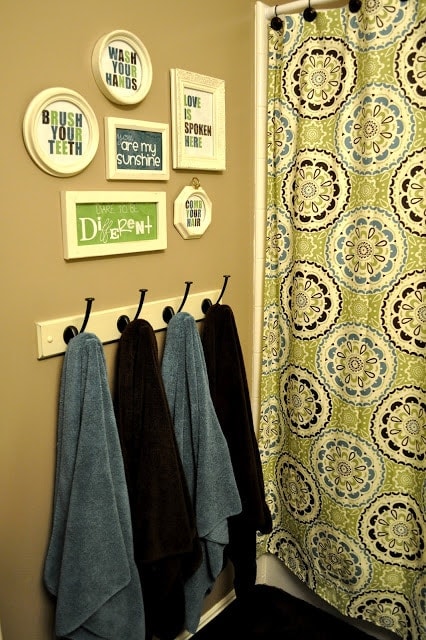 While my husband and I were vacationing in Vegas the end of June I used the opportunity to hunt for circular frames in antique stores. I was so fortunate to find the 3 that I needed and even managed to talk down the price on all of them. The other 3 frames were purchased at my local thrift store. 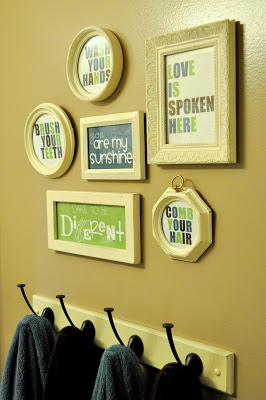 I used my newly purchased shower curtain (from Target) to use as my color scheme in making my printables. I originally had all of them printed at my local Costco on photo paper, but the colors were completely off so I decided to just print them at home on card stock paper. I was happier with how they turned out this way. 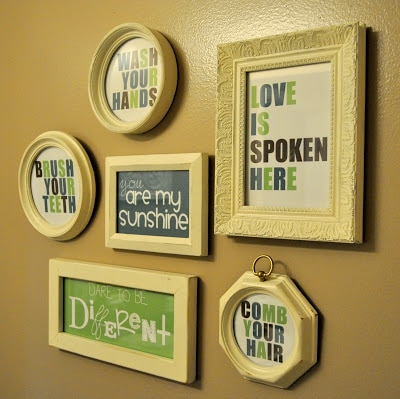 Did you notice the towels?? My kids have small bedrooms and the hooks they have in their rooms are used for backpacks and jackets, so I have always had issues of where the heck to store their towels. Now I know most people like to have pretty towels on display in their bathroom that aren’t EVER used (which is what I did before I painted the bathroom), but in reality, this just isn’t practical since this is my children’s bathroom. I am really happy with how we store them now. Each kid has their own hook and they know exactly where to put their towel after showering. Perfect!! 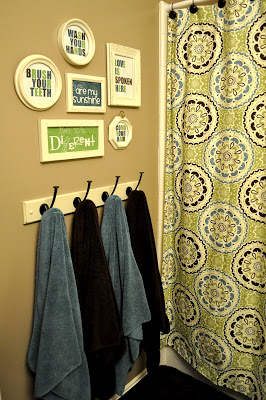 On the opposite side above the toilet I found a small rod iron shelf at Hobby Lobby and put old mason jars on top of it. The blue tinted jars are my favorite! And I know some of you are going to be crazy jealous when I tell you this, but I bought these jars for a whopping $.75 for the medium sized ones and $.50 for the small one at my local thrift store. Amazing deal, right?! I have seem them priced between $8- $16 at antique stores. They also had large ones for $1 each which I bought. I’m not gonna lie, I cleared off the entire shelf of their blue jars, and I have them in different areas in my house. Hahahahahaha!!! 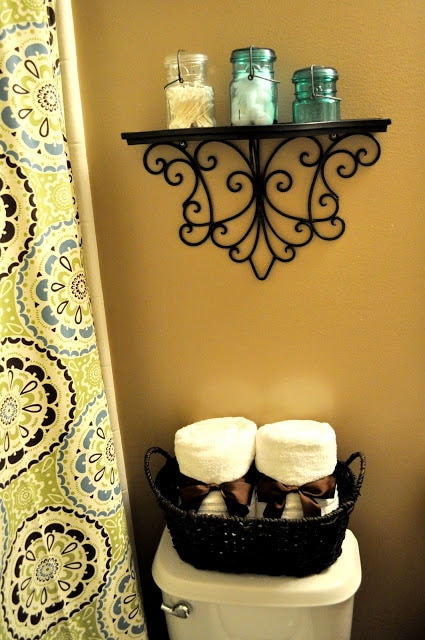 I filled one with Q-tips and one with cotton balls. I can’t think of what to put in the small one though. Any ideas?? I love how they added a little bit of storage for commonly used things. 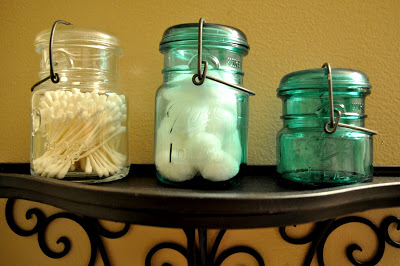 As I mentioned earlier, there is NO STORAGE in my house. All I have is a small linen closet that is overrun with craft supplies, (don’t even open the door or a mountain will fall on top of you) so keeping spare guest towels in it is out of the question.

I found this cute basket at TJ Maxx for $4.99 and filled it with two white towels rolled neatly with brown ribbon tied around them. Not only did it help add to the decor, but it solved a storage issue. 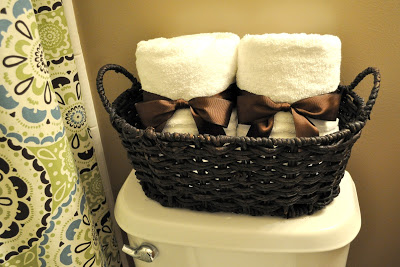 Here is more of a closeup of the printables I used in the collage wall. I would be happy to email them to anyone if they are interested, but since I made some of them specifically for the picture frame sizes I had, I don’t know if they will work for anyone. J & A and Co. has some free printables as well found HERE. 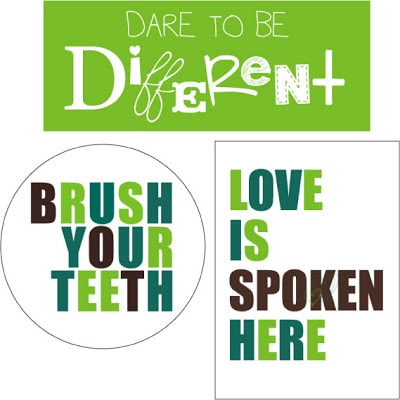 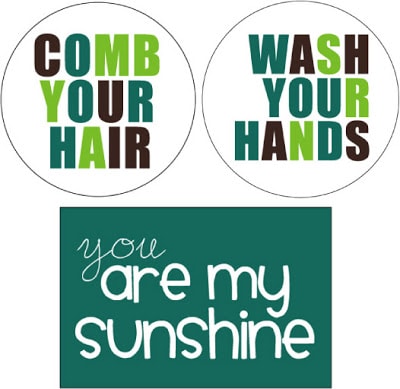 It’s pretty exciting to have another room in the house painted and complete. I’ve started on my daughter’s room now…Can’t wait to show you when it’s done. 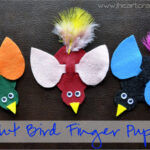 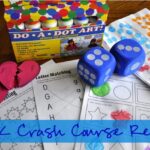