The golden age of piracy was a period of history that gained much legend and infamy.

Legends of swashbuckling pirates made these rogues into larger-than-life figures that represented a life of adventure and living by your own rules.

Because of this, pirates are a popular subject of films, books, video games and more, and now you can learn how to draw a cartoon pirate!

This guide you have before you will show you everything you need to know about creating your very own swashbuckling character! You will definitely want to go through all 9 steps of this guide.

So get ready for some pirate adventures with this step-by-step guide on how to draw a cartoon pirate in just 9 fun and easy steps! 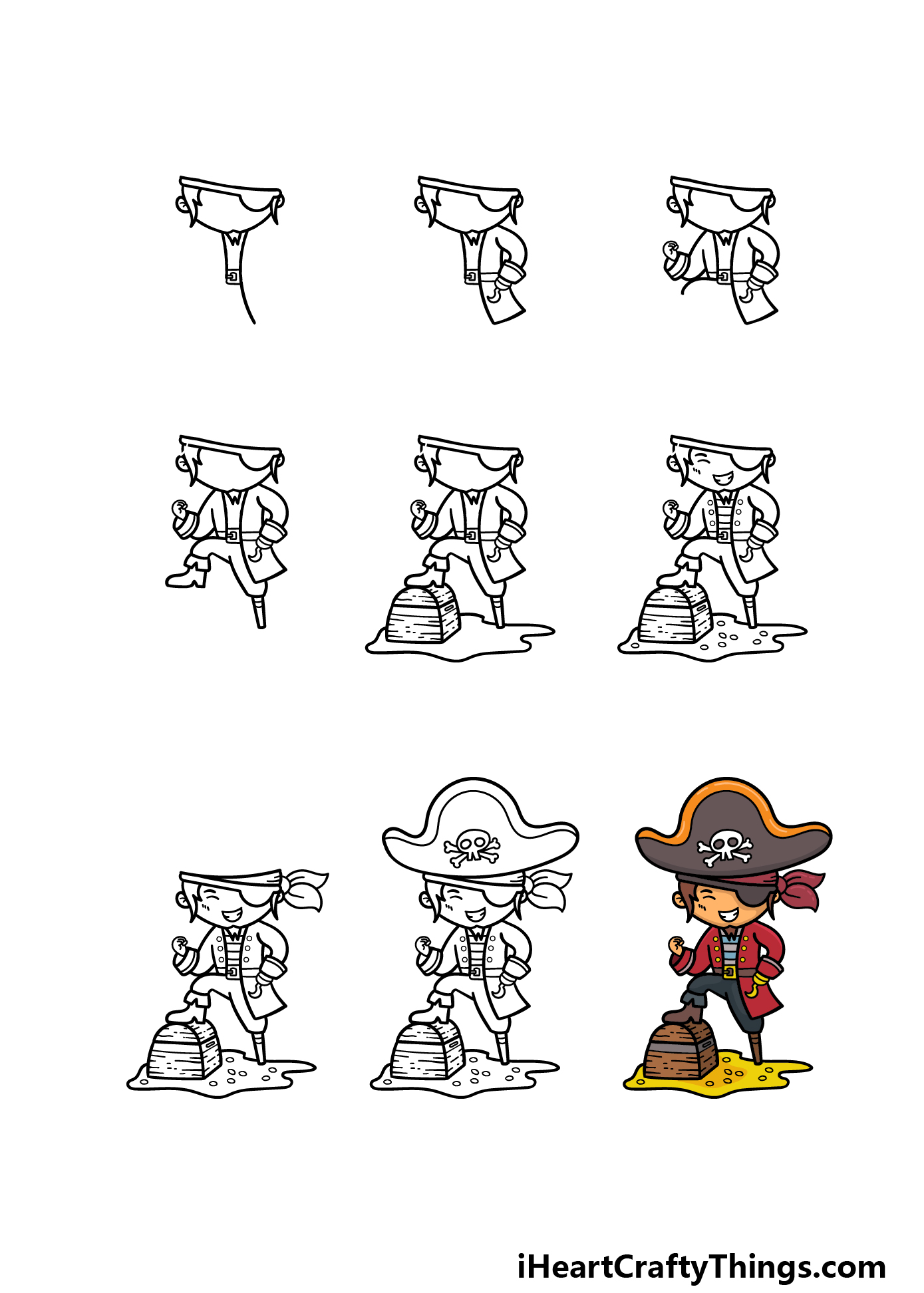 How to Draw A Cartoon Pirate – Let’s get Started! 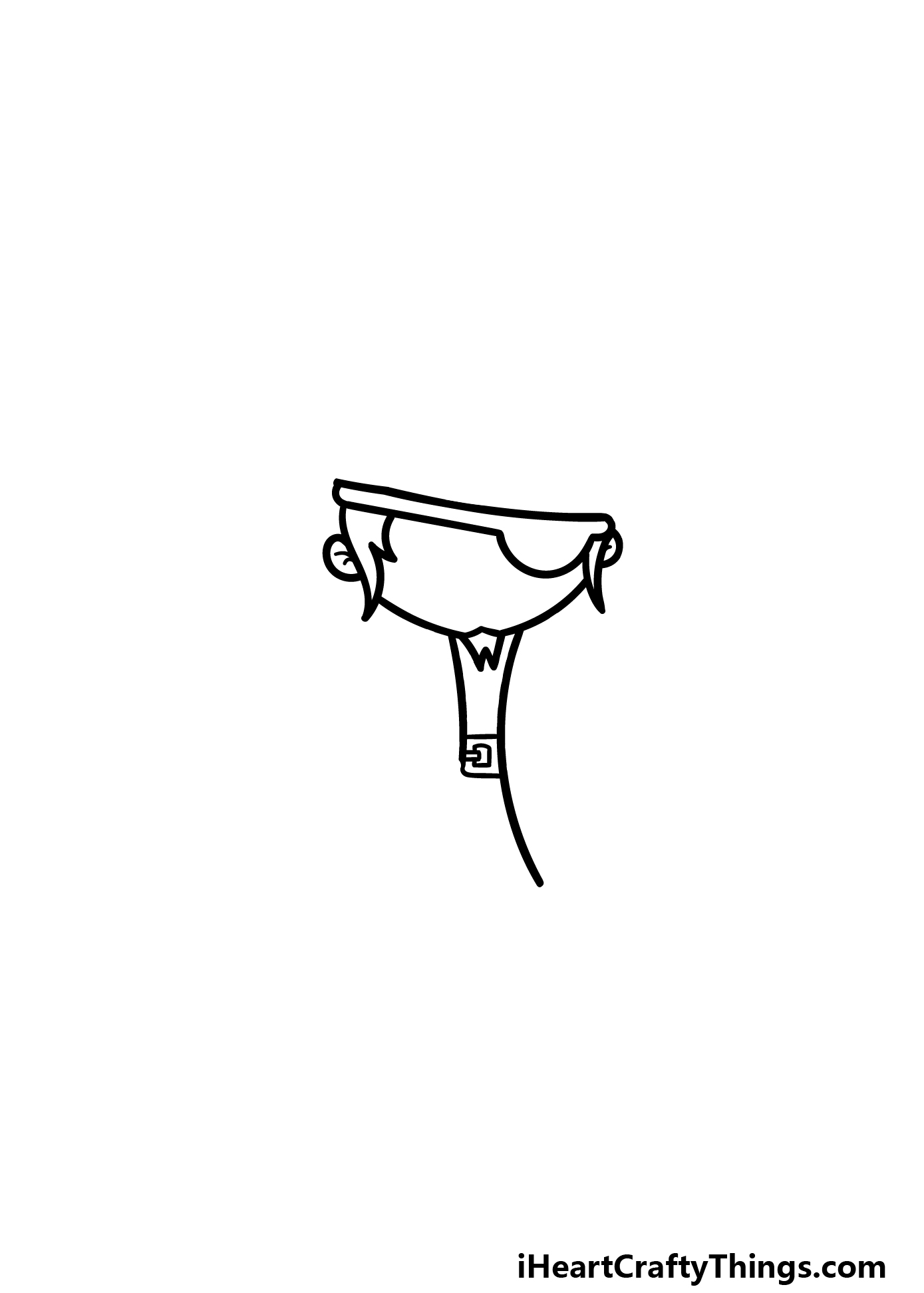 To begin this guide on how to draw a cartoon pirate, we will be drawing the first aspects of his face and chest.

First, draw a thin, slightly diagonal shape for the strap of his eyepatch, and then have a rounded line coming off of the base for the patch itself.

We will then add some curly lines for his hair dropping down from each side. Add his ears, and then add the rounded base of his face with a little beard poking down.

Finally, use some more rounded lines for the openings of his coat dropping down and then finish off by drawing his belt buckle.

Step 2 – Next, draw his arm and more of his coat 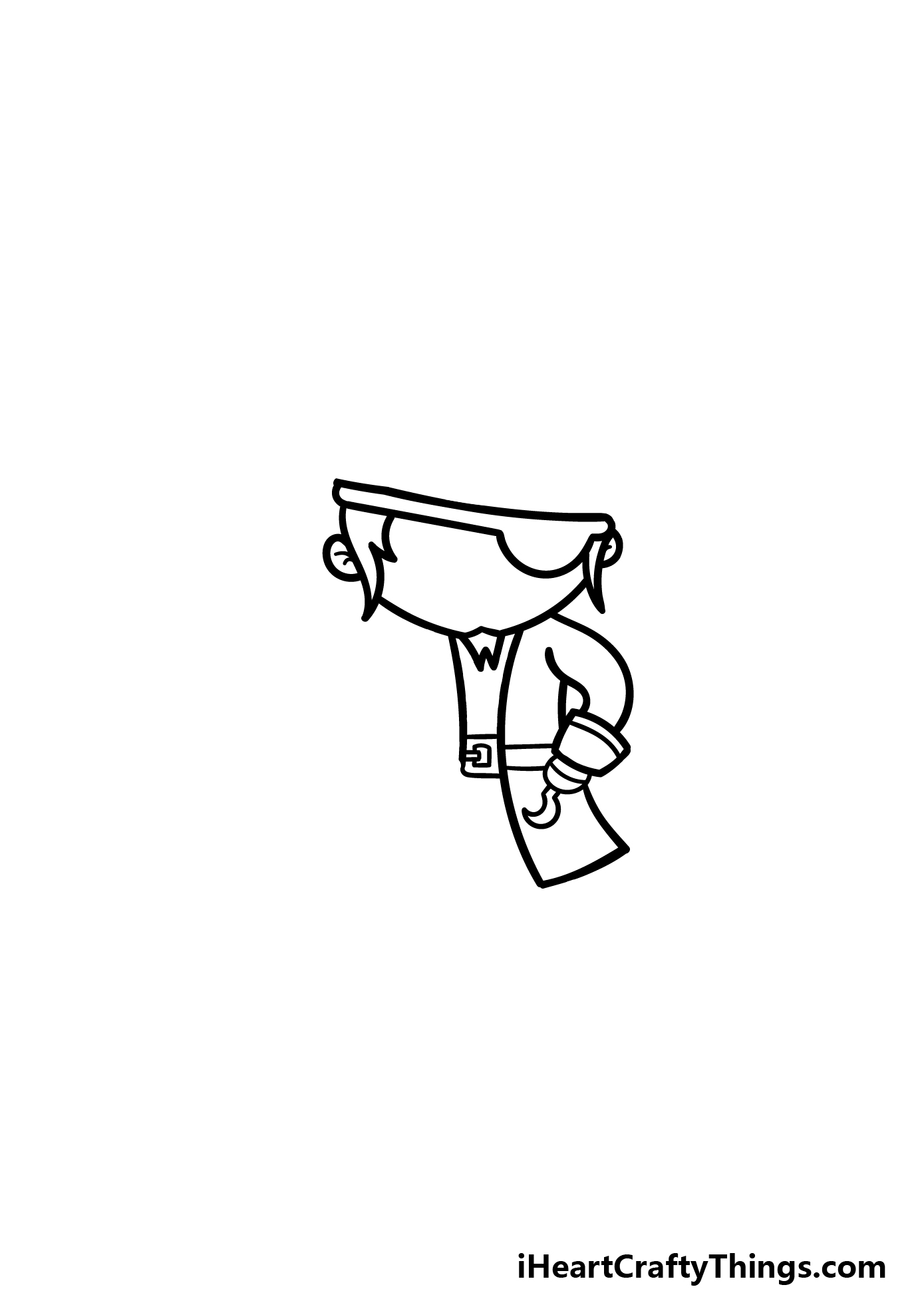 Pirates are often depicted with a hook for a hand, and that is what we will add to your cartoon pirate drawing in this step!

First, use some rounded lines for the outline of his arm on the right. Then, we will add a thick cuff to his coat, and then the hook will poke off of a small rounded portion.

Finish off by drawing his coat dropping down on this side before we proceed to step 3! 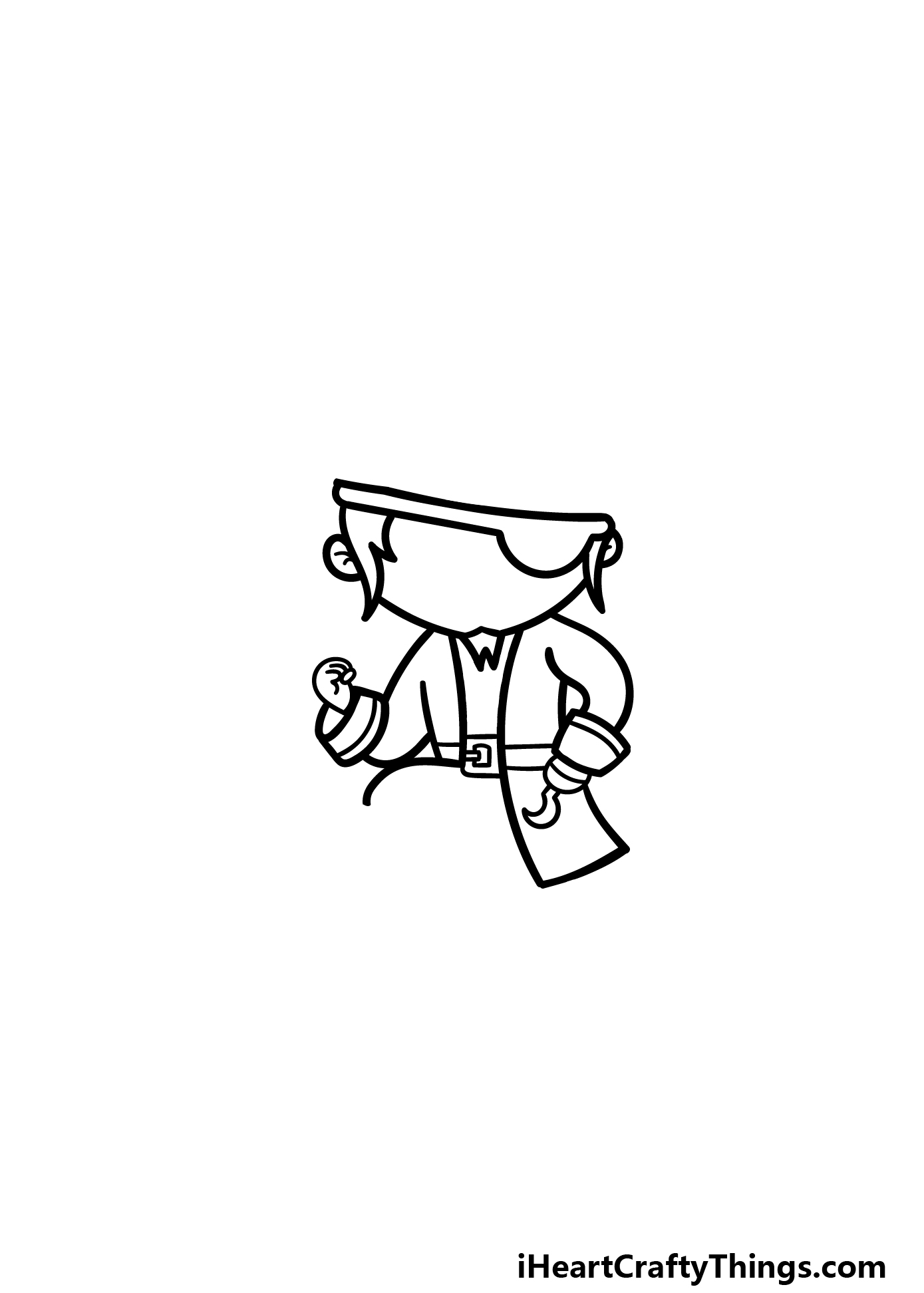 Continuing with this depiction, we will draw his other arm now. He will have a non-hook hand on this arm, and it will be attached to his bent arm that also has a thick cuff.

We will also draw the top of his leg extending out from under his arm, and we will add to that leg soon enough.

Step 4 – Next, draw his leg outlines 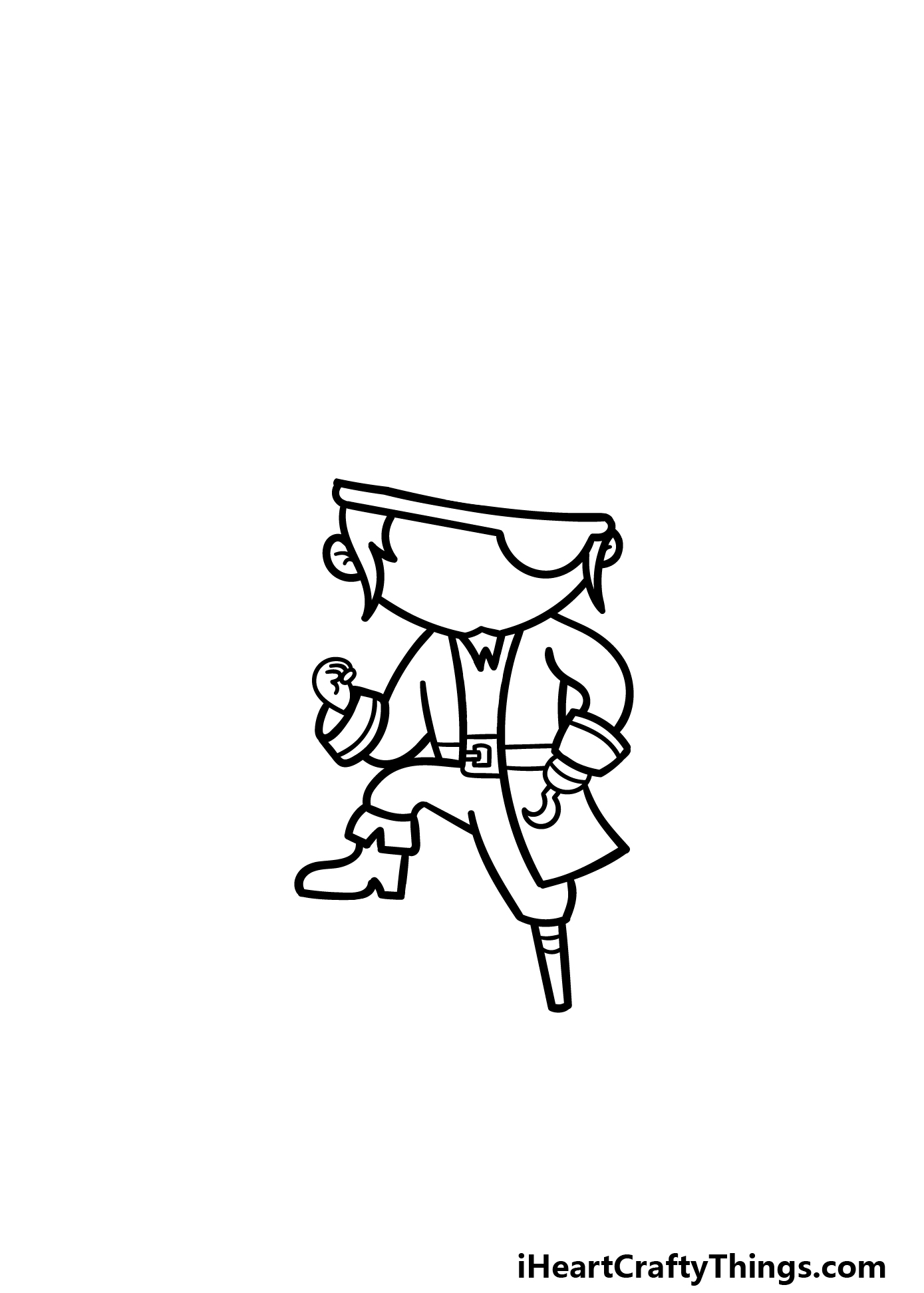 You started the first leg for this cartoon pirate drawing in the previous step, and we will finish off the outlines in this one. Using some rounded lines, we will draw his leg on the left in mid-air.

This is because we will be adding a treasure chest beneath this foot later.

The leg on the right will also feature another common pirate trope in that he will have a thin peg-leg on that one. Then, it’s on to step 5! 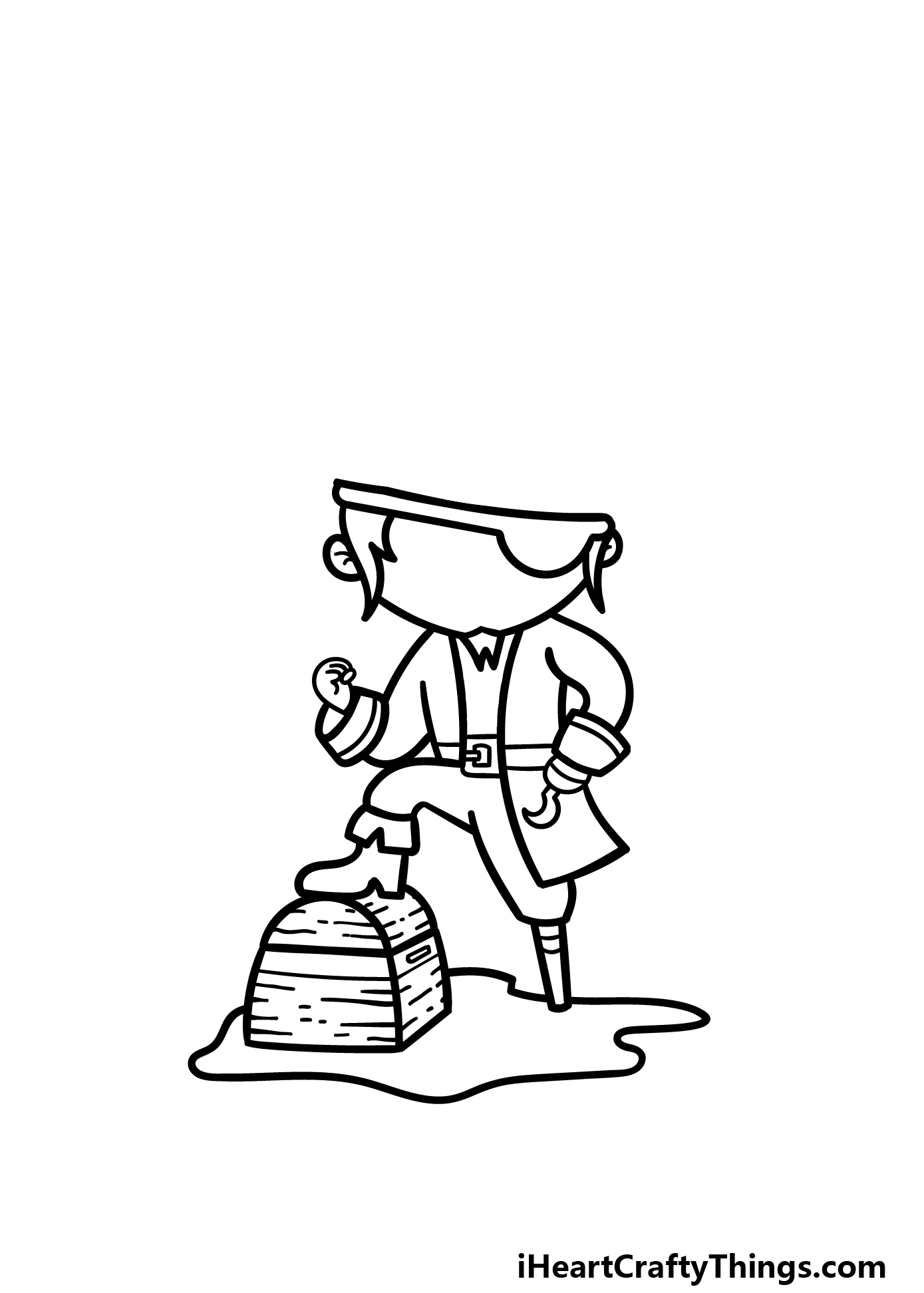 Pirates were known to value their treasure more than pretty much anything else, so we will give this pirate some treasure of his own!

Using some curved lines, you can draw the rounded chest beneath his raised foot, and then add some wooden texture details on it.

Finish off by drawing a wavy shape for the base of the picture, and then we shall move on.

Step 6 – Next, draw some finer details 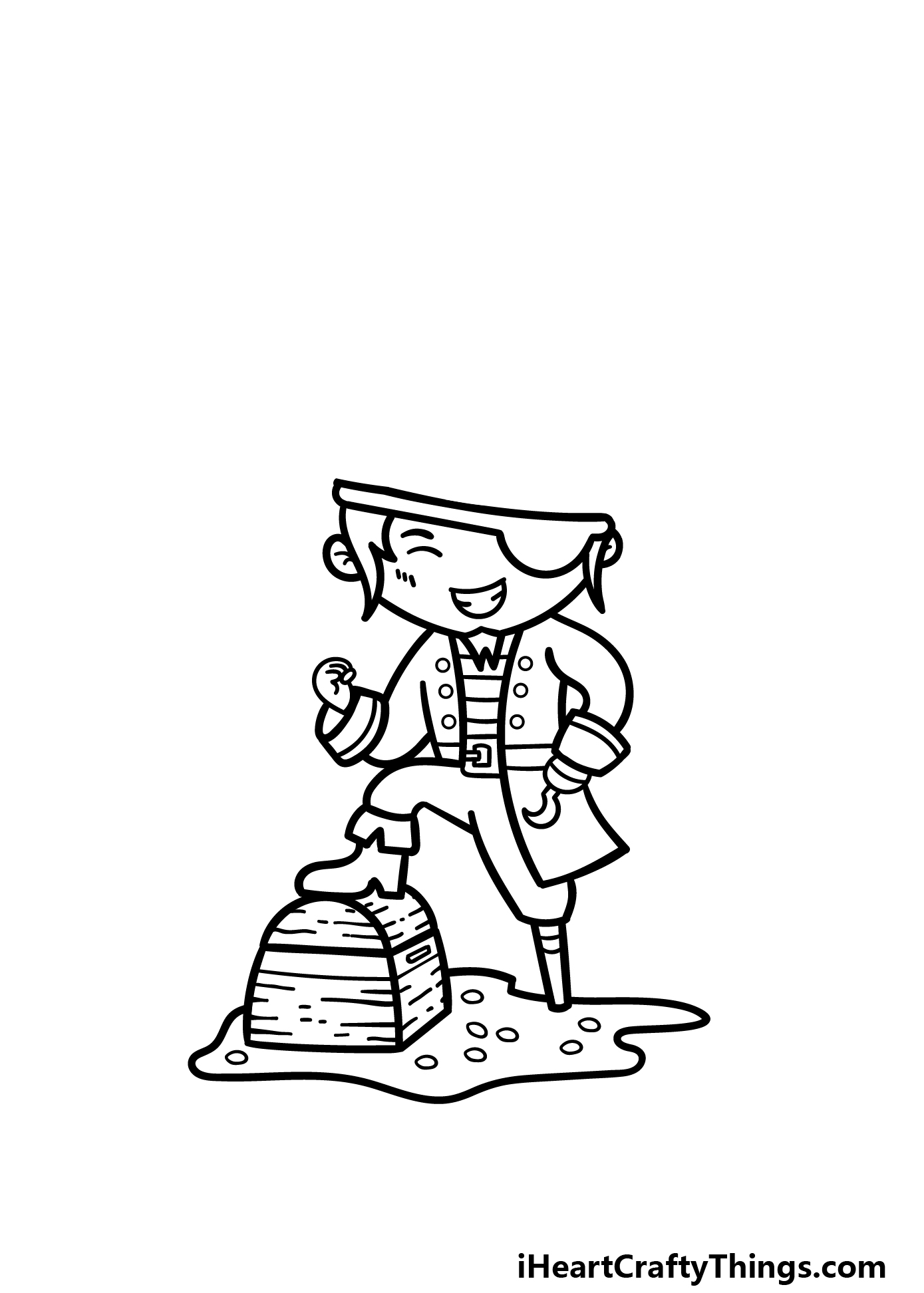 We mentioned in the previous step of this guide on how to draw a cartoon pirate that pirates love their treasure, and we will show how happy he is to have it in this next step!

First, use some simple curved lines for his eyebrow and closed eye. Then, we will draw another rounded shape for his smiling mouth.

Finally add some details to his coat, cuffs and the ground beneath him to complete this step 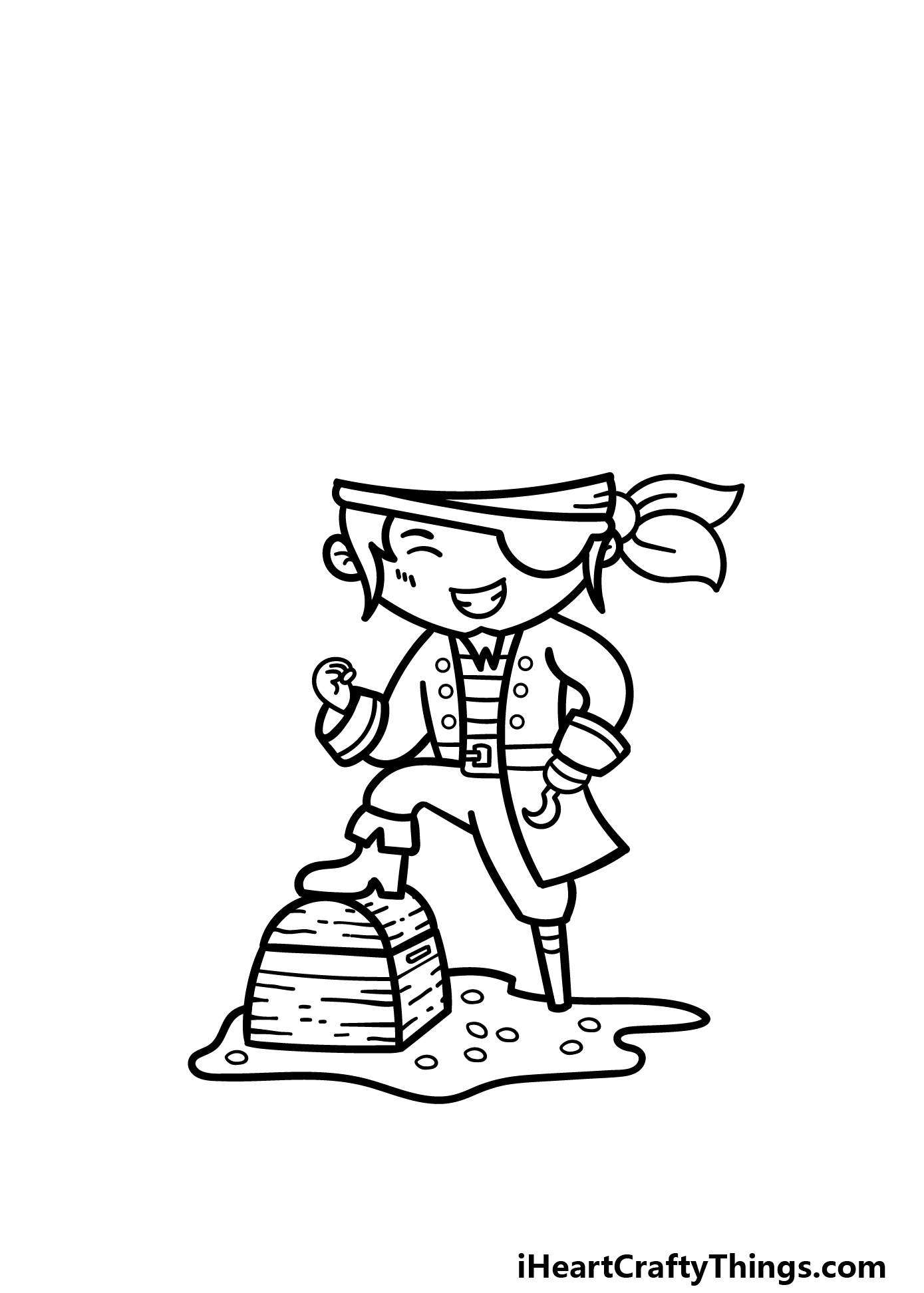 Now, we shall add some details for the bandana that he is wearing in this step. Using some more rounded lines, we will draw the top of his bandana poking out above his eyepatch.

Then, add a small circular shape with some large, rounded fabric parts coming out of the knot. That’s all for now, and then we can add some final touches in the next step! 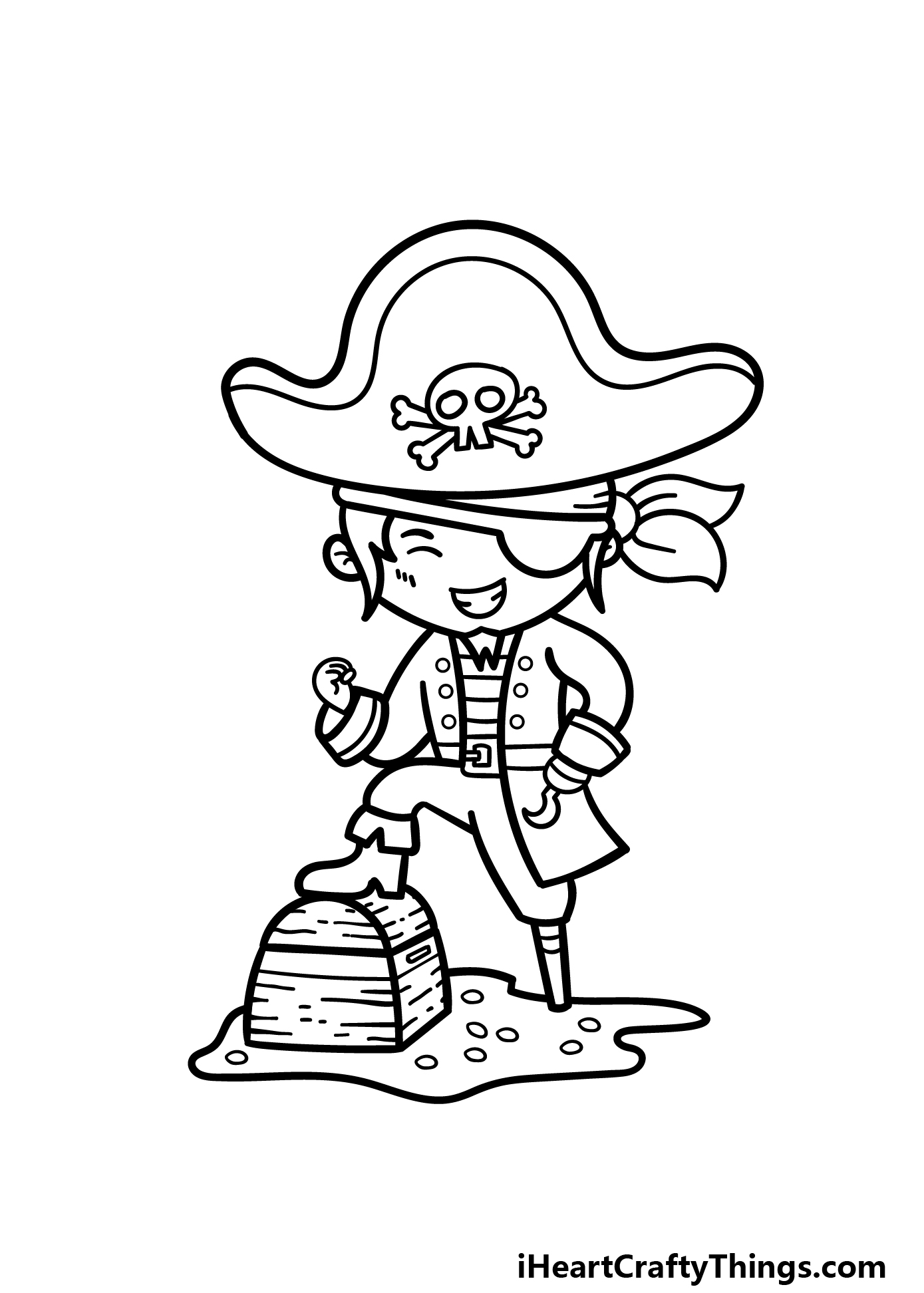 Every pirate that wants to be taken seriously needs a pirate hat, and we will add one to your cartoon pirate drawing now!

This hat is large and proud, and it has a thinner section for the base with a larger round section for the top. Then, it has the famous skull and crossbones design on the front of it.

Once this hat is added, you could also add any other details you can think of to finish this off! 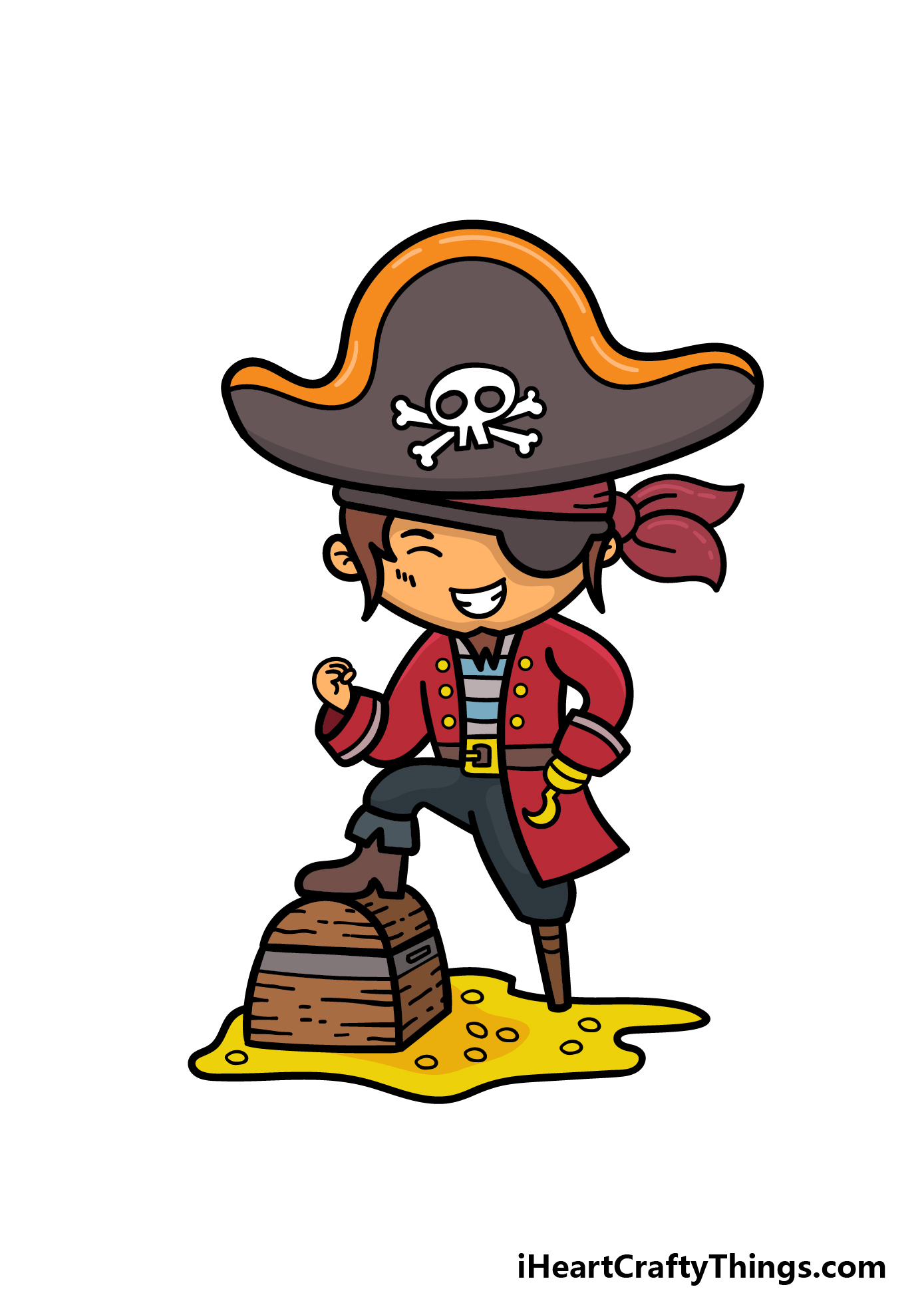 This final step of the guide will be all about adding some color! We showed you just one way that you could color your creation in our example.

We used some reds for his coat with some browns and golds for his hat.

There are a few more colors used throughout this image, and while you could use similar ones you can also use any other colors you can think of!

What colors and mediums do you think would suit this buccaneer?

You’ll want to plunder these tips we have for making your cartoon pirate sketch even better!

This drawing of a cartoon pirate has his leg on a small treasure chest. It makes for a cool pose, but if you wanted to make this pirate’s day then you could add more treasure to the scene.

This could be done by making the treasure chest much larger, but you could also add a giant pile of gold behind him.

These are a few ways you can add to his riches, but how else could you make him a lucky pirate?

Even the most fearsome pirates need some friends to help them out, so you could add some more pirates to this scene. Now that you know how to draw one cartoon pirate, you have what you need to draw more.

How many more pirates does this crew need?

Adding a background would be a great way to give this cartoon pirate drawing even more of a sense of place. For example, you could have him on a small island with his ship in the background.

This would also be great as we would get to see what his vessel looks like! What are some other details you could add to create a sense of adventure?

You could also take a more interior approach to a background for this cartoon pirate sketch. There are a few ways you could do this.

For example, you could show him sitting in the cabin of his ship. There could be a desk with a map on it or maybe some more treasure chests.

Or, you could maybe have him in a mysterious beach cave on an adventure, and then there could be details like ancient skeletons and cobwebs.

What are some other interior settings you could use?

Your Cartoon Pirate Drawing is Complete!

That brings you to the end of this guide on how to draw a cartoon pirate! We hope that you enjoyed this nautical guide that showed you how to create your very own pirate pal.

Even though he is drawn in a cartoon style, it can still be tricky to draw a character like this. That’s why it is broken down into steps to show you how fun and easy it can actually be!

Now you can finish off with your own awesome details and ideas to really finish it off. We know you will do an incredible job!

Then, you can visit our website when you’re ready to try out a new drawing. We have so many fun guides for you to enjoy with more on the way, so keep checking in to never miss out!

It would be great to see your finished cartoon pirate drawing, so please share your creation on our Facebook and Pinterest pages for us to check out! 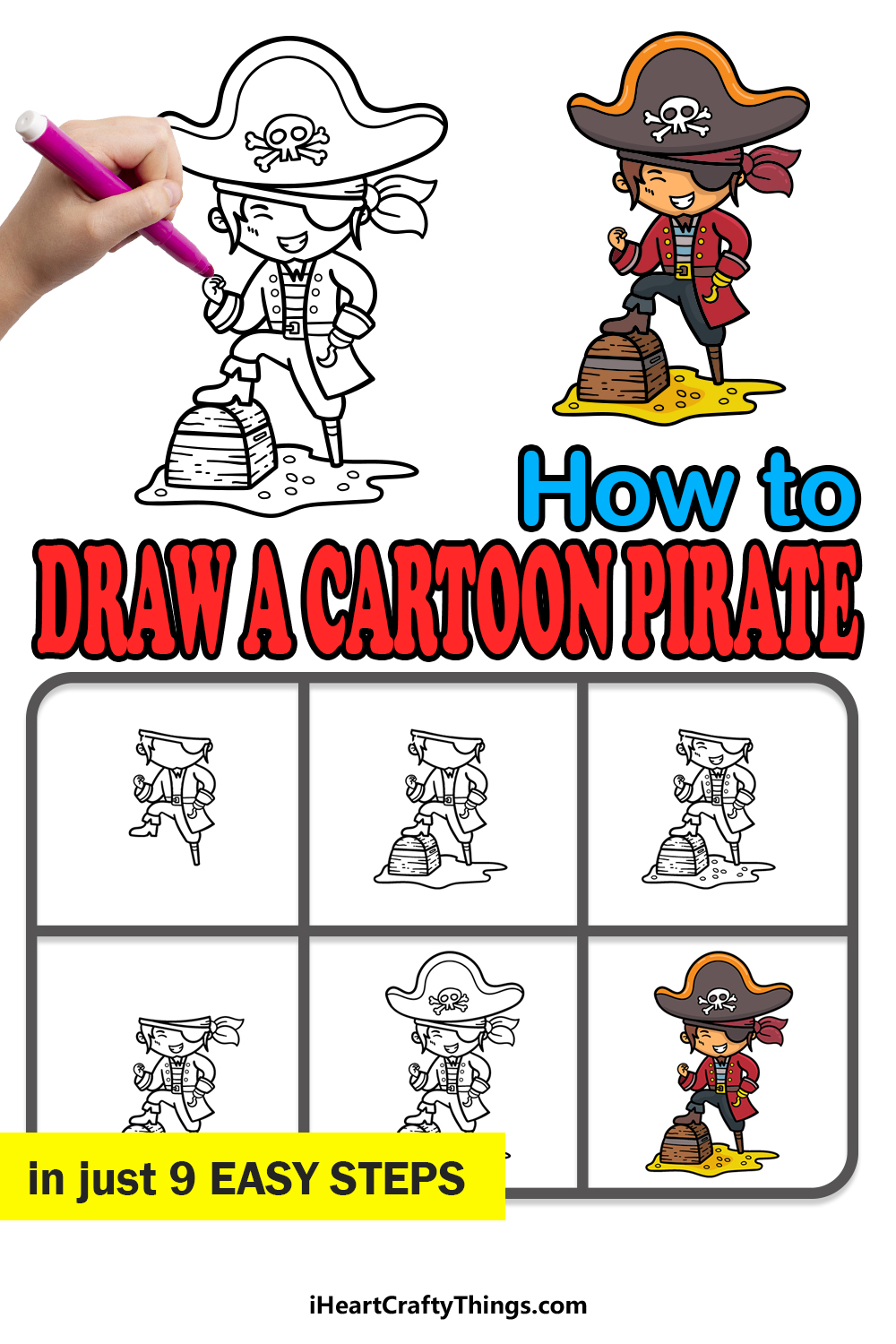 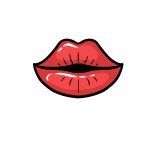 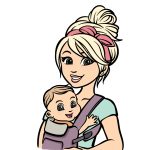